Lacson: PDEA to file charges vs Chinese man in P1.8-B shabu shipment within the week 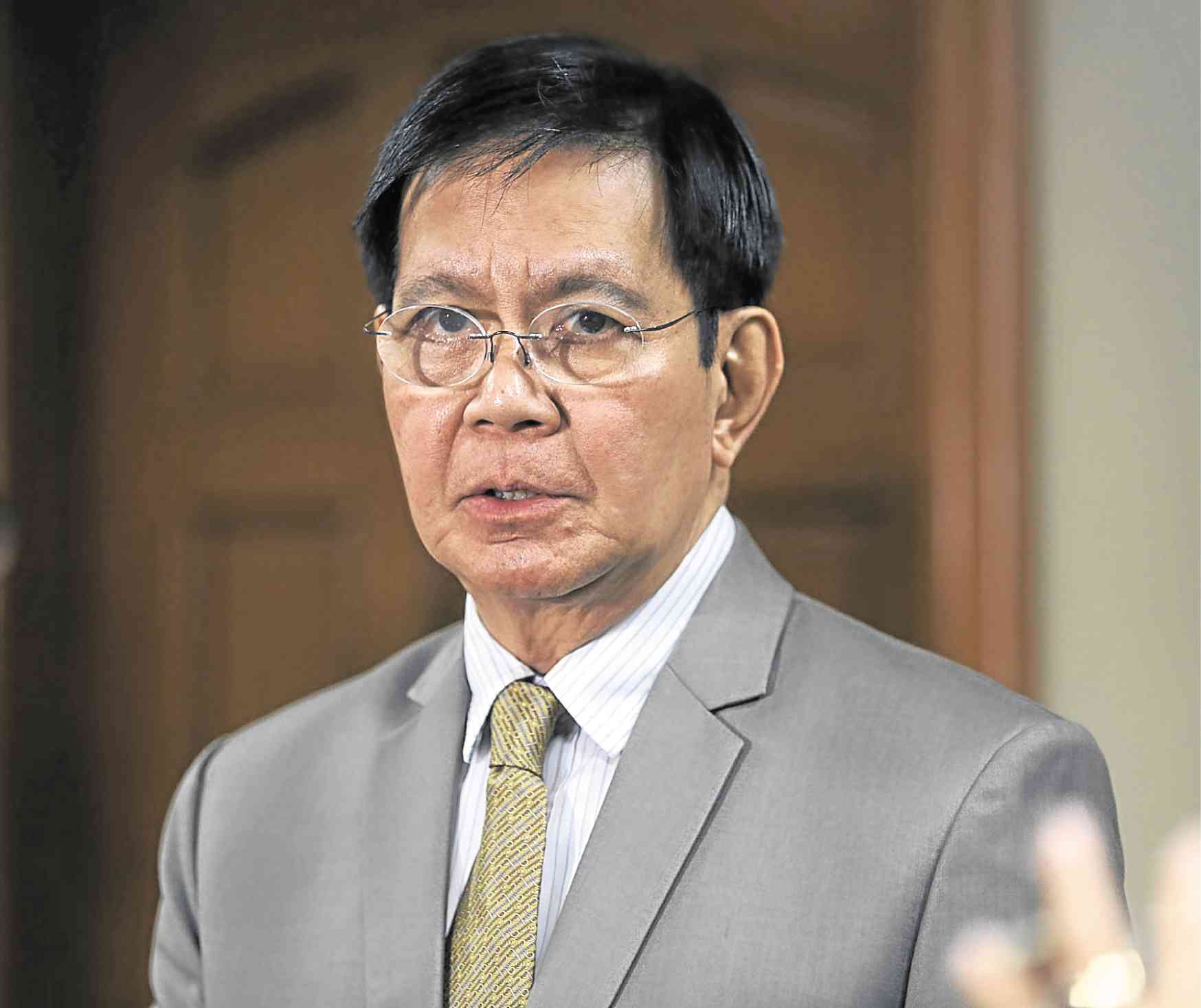 Lacson earlier named Zhijian Xu alias Jacky Co, who he claimed was responsible for the shipment of 276 kilos of suspected shabu that was seized by authorities at the Manila International Container Port.

It was the Philippine National Police (PNP) who informed him of PDEA’s plan to file a complaint against Co, the senator said.

“PDEA daw will file [a case], but the info(rmation) was relayed to me by the PNP. The info was relayed yesterday evening,” Lacson told INQUIRER.net in a text message.

“As of yesterday, within the week daw,” he added.

The senator said charges for violation of Republic Act 9165 or the Comprehensive Dangerous Drugs Act could be filed against Co.

“Ang sabi, for facilitating the importation of the 276 kilograms of shabu,” he said.

He pointed out that the PDEA should have been ready to file charges against Co since the drug shipment was seized March 22 and Co was able to leave the country by April 3.

“Had they filed before he left, an Immigration Lookout Bulletin Order (ILBAO) could have been issued by the Department of Justice (DOJ) against Co,” the senator said.

However, Lacson said he has not yet gotten in touch with PDEA but he said the agency wants to meet with him.

“They want to talk daw and I agree so we can sort this issue out,” he said.

During his privilege speech on Wednesday, Lacson said Co is among the most wanted persons in China and is included on the Interpol watchlist. But this is still subject to ongoing verification by the law enforcement agencies.

He also accused Co of being involved in a kidnapping syndicate in the Philippines demanding for ransom through wire transfer or offshore banking.

The senator then questioned how Co was able to leave the country despite the Bureau of Immigration (BI) using “state-of-the-art, biometrics-based system for its computers in all international airports nationwide.”

READ: Lacson hits BI: Chinese in P1.8-B ‘shabu’ shipment got in and out of PH