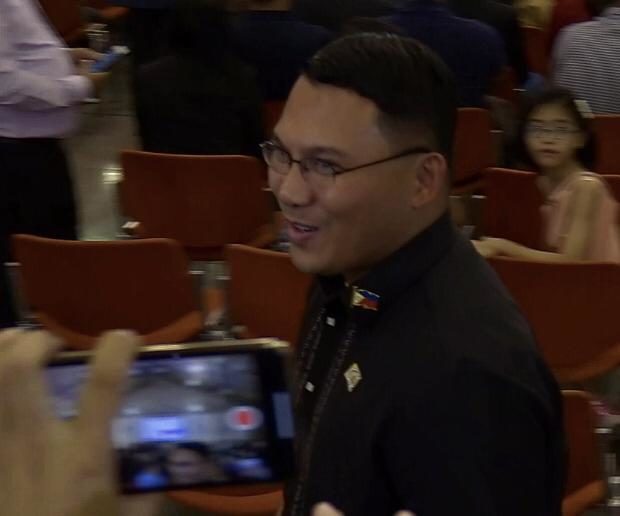 Cardema applied to substitute for his wife, Ducielle Marie Suarez Cardema, as first nominee of the Duterte Youth party-list.

But the Commission on Elections (Comelec) en banc has yet to rule on his substitution bid.

Comelec, sitting as the National Board of Canvassers, proclaimed Duterte Youth party-list won one seat at the House of Representatives. A party-list group needs 2% of the total votes cast in the election to secure a seat in Congress. Each party-list group can secure up to three seats.

Several groups have opposed Cardema’s bid to become a nominee of Duterte Youth party-list and called on Comelec to reject his petition.

Even former NYC Commissioner Dingdong Dantes slammed Cardema for “abuse and circumvention” of the party-list system.