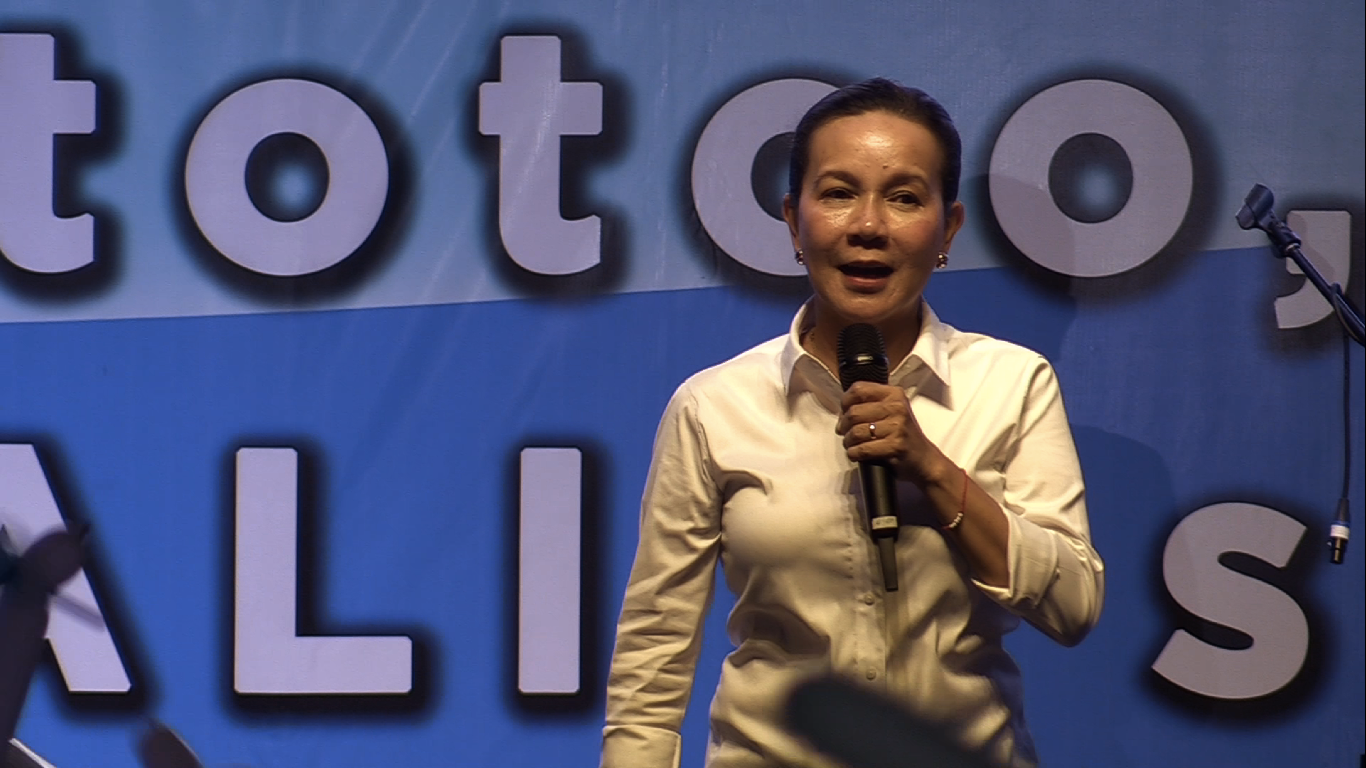 MANILA, Philippines — Reelected-Senator Grace Poe vowed to work for an independent and balanced Senate even as the majority of incoming senators are either allies or supporters of the Duterte administration.

Poe, who ranked 2nd in the May midterm elections with over 22 million votes, vowed to speak up on measures that would not be in the interest of the public.

President Duterte’s allies won a majority of the 12 Senate seats at stake in the recent midterm elections.

Nine of the 12 newly elected senators are either allied or supportive of the Duterte administration. (Editor: Cenon B. Bibe Jr.)