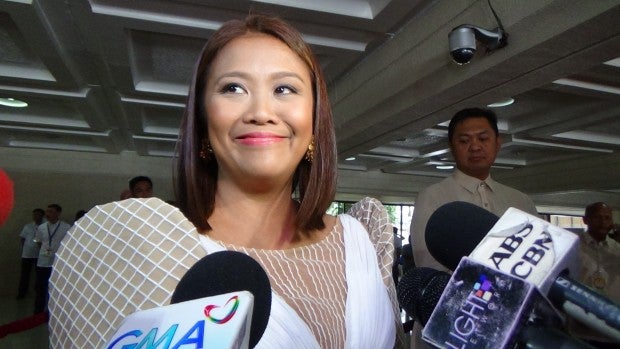 Reelected Senator Nancy Binay had this to say on Wednesday about her reelection journey during the midterm polls, which she described as “birthing labor.”

Binay claimed the last spot in the so-called Magic 12 senators after garnering 14,504,936 votes.

Winning senators were proclaimed on Wednesday at the PICC, more than a week after the May 13 elections. (Editor: Cenon B. Bibe Jr.)