Gwen Garcia back in capitol, Tommy Osmeña out of city hall 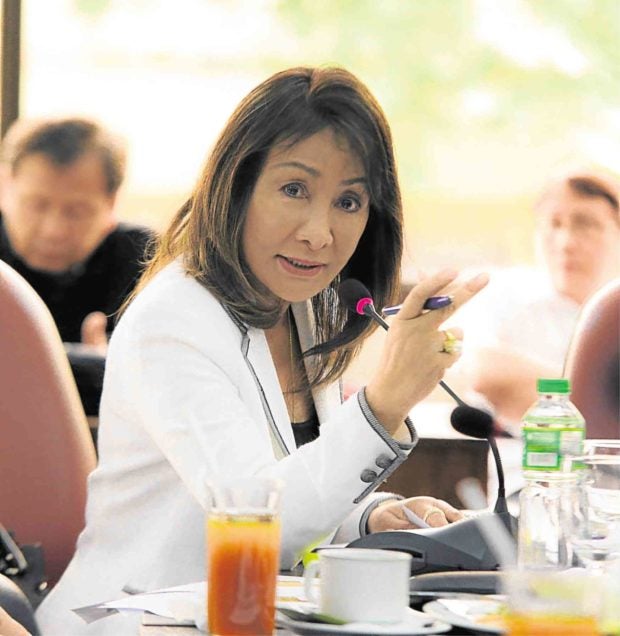 CEBU CITY, Philippines — The return of Gwendolyn Garcia as governor of Cebu has solidified her influence in the province, especially with five relatives clinching elective posts.

In contrast, the mayoral election in the province’s capital city was a big blow to the Osmeña family after Cebu City Mayor Tomas Osmeña lost to Vice Mayor Edgardo Labella, a candidate endorsed by President Duterte.

Toledo City Mayor John Osmeña, a former senator, also failed in his bid in the third district congressional race. He lost to Gwendolyn’s younger brother, Pablo John, who would take over the post that would be vacated by the incoming governor.

Gwendolyn, whose gubernatorial bid was backed by the President, beat Vice Gov. Agnes Magpale by about 300,000 votes. She won in almost all of the eight cities and 44 towns in the province. She lost in Danao City, bailiwick of Magpale, but only by about 5,000 votes.

It was also a major upset for Tomas in the Cebu City race as he was seen as a political giant compared to Labella, who did not come from a family of politicians but who relied on the trust and popularity of Mr. Duterte. 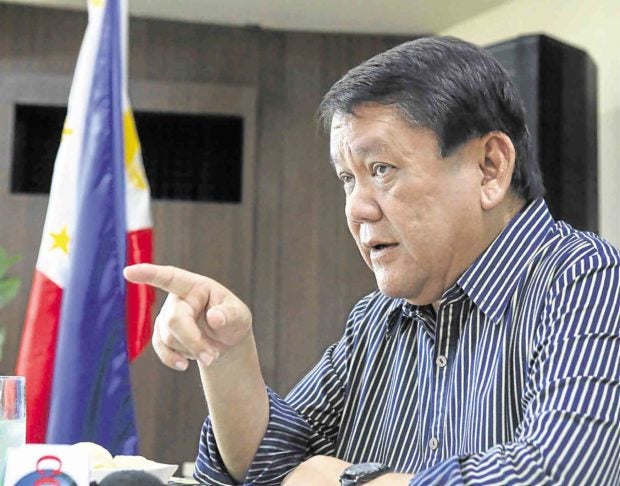 Tomas earned the ire of Mr. Duterte last year for accusing him of protecting the illegal drug trade and for saying that the national government should not meddle with the affairs of Cebu City. In a fit of anger, Mr. Duterte had threatened to slap the mayor, whom he described a “braggart” who acted as if he owned Cebu.

“I do not want a single person to feel sorry for me. Don’t worry about me. I’ll be fine. I am not the priority. You are the priority. Everything I’ve done as mayor, I’ve done for Cebu,” he said.

“Leadership and service require no position. The future always brings challenges, but remember that Cebu still has a tomorrow. Take care of yourselves, take care of Cebu, and take care of each other,” the outgoing mayor added. —Reports from Dale Israel, Nestle Semilla and Ador Vincent Mayol