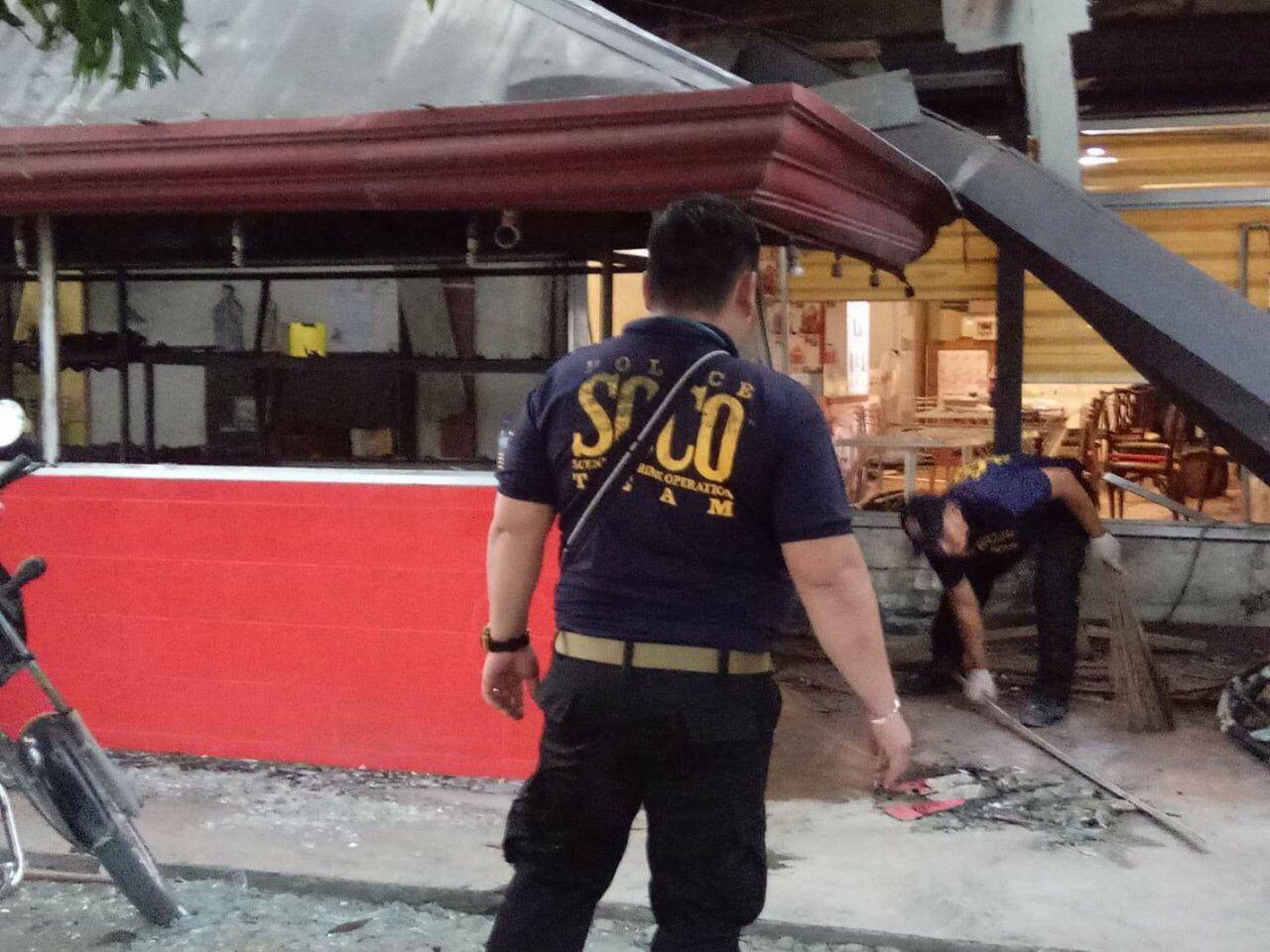 MANILA, Philippines — Investigators are looking at the possible involvement of the Dawlah Islamiyah group led by Abu Toraife in the bombing in front of a restaurant in Isulan, Sultan Kudarat.

Soccsksargen Police chief Brigadier General Eliseo Rasco told Manila reporters in a phone interview that suspects in Wednesday’s bombing possibly belong to the group, which has been present in the area for a long time now.

The explosion near the entrance of Carlito’s Chicken left 18 people injured.

In a separate text message forwarded through Soccsksargen Police Spokesperson Lt. Col. Aldrin Gonzales to INQUIRER.net, Rasco said the recovered parts of the improvised explosive device (IED) from the scene were similar to the ones used in the August 2018 bombing also in Isulan that was allegedly perpetrated by the same group. That blast killed three people, including a seven-year-old boy, and injured 36 others.