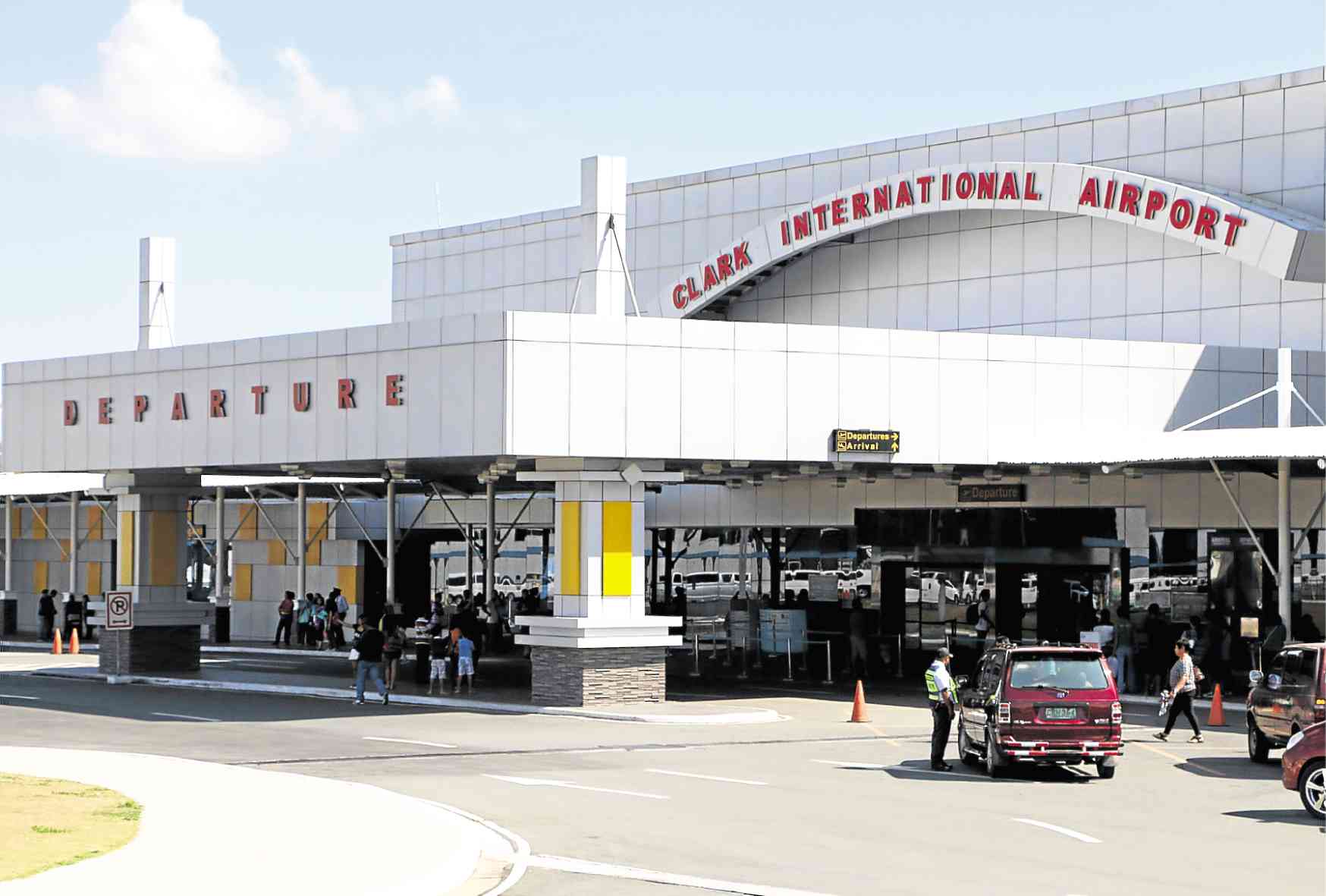 CLARK FREEPORT – Officials of the Clark International Airport (CRK) said they recently recorded the highest quarterly figure in the airport’s history by serving more than a million passengers in just three months.

Jaime Melo, president of the government-run CRK, said a total of 1, 019,671 passengers used the airport from January to March this year.

“Six years ago, it was a record number if you hit the one million passenger mark in a year. CRK had 1.3 million and 1.2 million passengers in 2012 and 2013, respectively. Now, we broke that mark in just three months,” Melo said in a statement on Thursday.

CRK became operational in 1995 after a long clean-up from Mt. Pinatubo’s ash but it was largely idle even with an executive order identifying it as the country’s “premier international gateway.”

Melo said passengers prefer to travel via CRK to avoid the heavy traffic in Metro Manila.

The support of President Duterte and Transportation Secretary Arthur Tugade strongly boosted the development and use of CRK, he said.

The current terminal can handle 4.2 million passengers, half of the capacity of a new terminal, which was 50 percent complete last week. It is scheduled to be operational by 2020.

Flights to Bangkok and Kuala Lumpur are being discussed, Melo said.