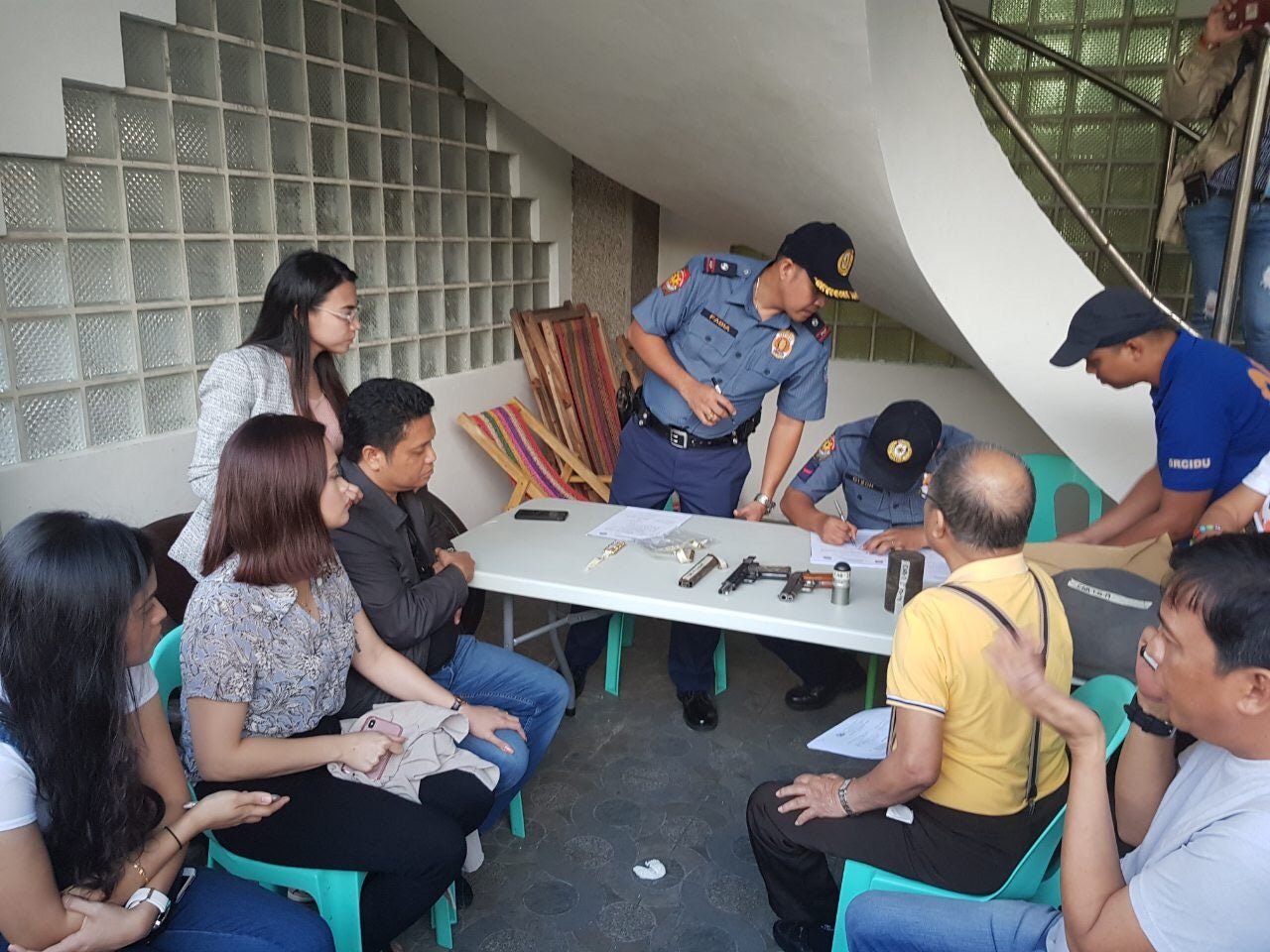 MANILA, Philippines — Daraga Mayor Carlwyn Baldo was arrested Tuesday after operatives of the Criminal Investigation and Detection Group (CIDG) found loose firearms and bullets inside the compound of the local executive’s residence in Barangay Tagas in Daraga, Albay.

CIDG-Bicol Director Sr. Supt. Arnold Ardiente said in a phone interview the firearms found in the compound do not have necessary permits.

Authorities likewise impounded Baldo’s Isuzu Alterra, which was also a subject of the search warrant implemented by the CIDG around 2:30 p.m. Tuesday, according to a report from the Police Regional Office 5 (Bicol Region).

According to Ardiente, the vehicle was used as getaway vehicle of suspects in the murder of Ako Bicol party-list Rep. Rodel Batocabe and his police escort SPO2 Orlando Diaz on December 22, 2018.

Ardiente said Baldo will be brought to CIDG-Bicol office for further investigation. A case of illegal possession of firearms and ammunition will be filed against him.

The implementation of the search warrant, according to Bicol police’s report, is “part of the effort to build solid evidence leading to the successful prosecution of the suspects in the Batocabe slay.”

Police said their investigation points to Baldo as mastermind of Batocabe’s killing, citing testimonies of six suspects who are now under police custody.

Batocabe and Baldo were rivals in the upcoming May elections for Daraga mayoralty post. /kga