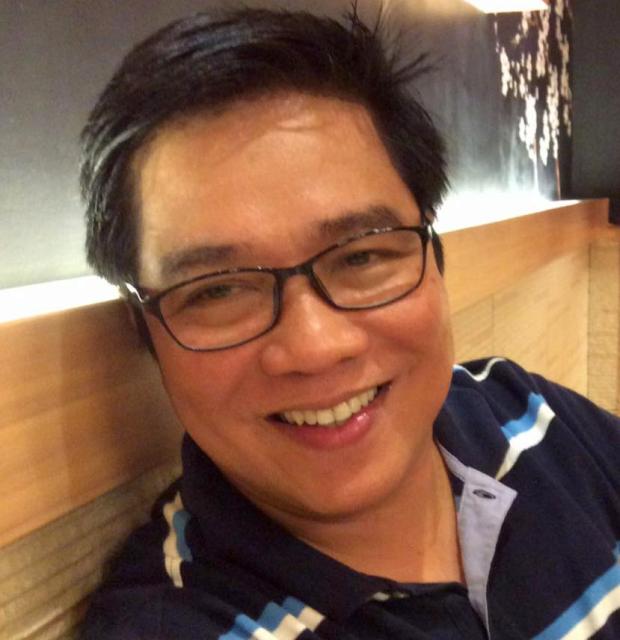 MANILA, Philippines — Authorities said on Sunday that they are looking at six gunmen involved in the killing of Ako Bicol Rep. Rodel Batocabe who were on standby outside the covered court where the lawmaker attended a charity event.

Calobaquib also clarified that Batocabe, who was killed on Saturday afternoon, sustained four bullet wounds and not eight as earlier reported.  It only appeared as if there were eight gunshots because each bullet had an entry and exit point.

Initial investigation said that Batocabe was in Barangay Burgos for a gift-giving event intended for senior citizens and persons with disability.  After the event, he and his security aide were waiting outside for their service vehicle which would transport them to another venue.

However, Batocabe and the police officer were shot several times.  Both were rushed to a private hospital and were later declared dead.

Politics is being considered a possible motive but authorities said that they are looking at other possible angles.

Batocabe, a member of the House majority, is on his third term as Ako Bicol representative.  Last October, he also submitted his certificate of candidacy for mayoralty of Daraga.

Various personalities, including Batocabe’s colleagues in Congress, condemned the incident, calling for the swift resolution of the case.  Philippine National Police (PNP) Chief Director General Oscar Albayalde ordered the creation of a body to probe the incident. /je