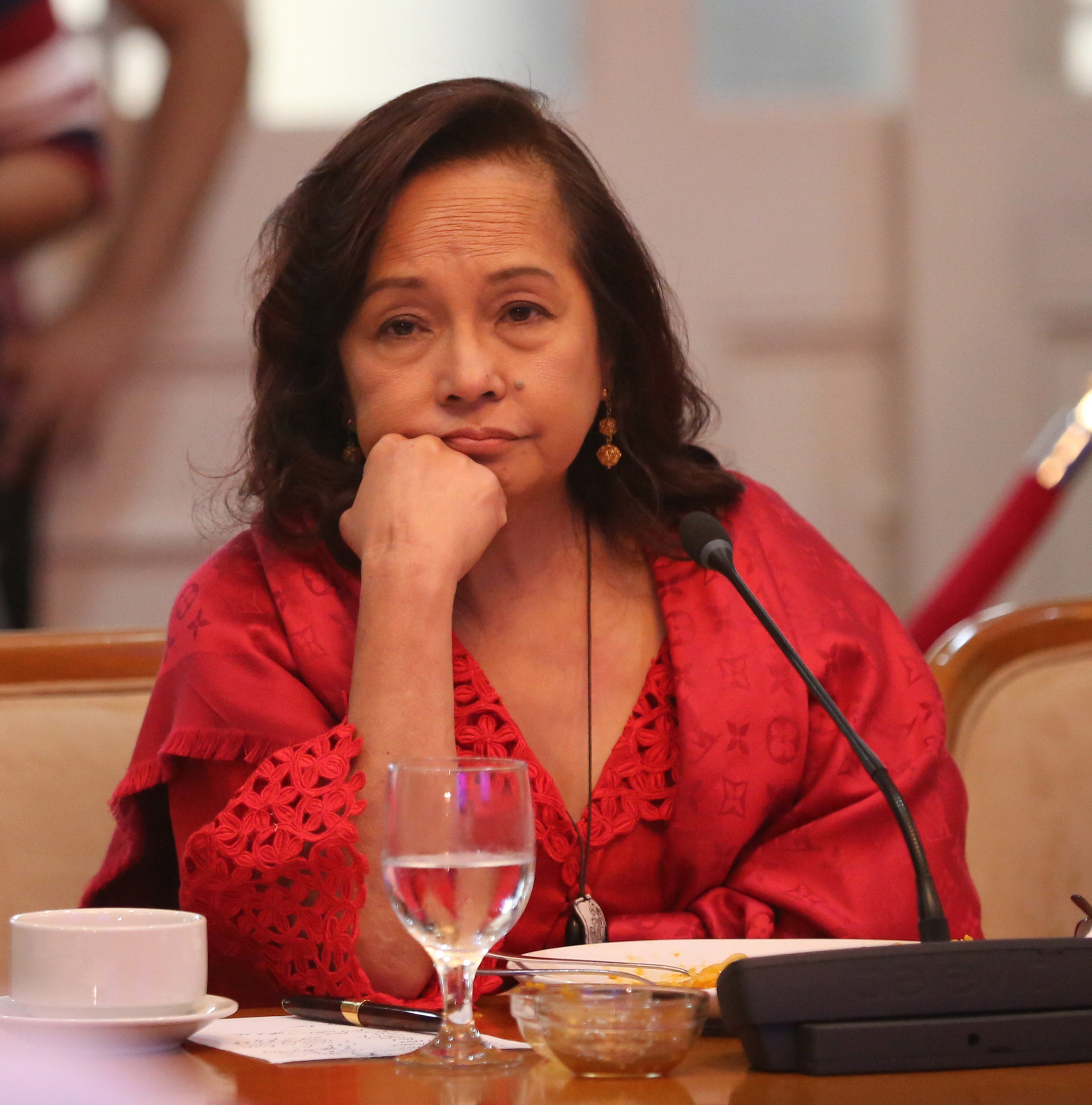 According to Arroyo, nothing can justify the killing of Batocabe, whom she called an “ally and friend.”

“I condemn in the strongest possible terms the killing of an ally and friend, Ako Bicol Rep. Rodel Batocabe.  Nothing can justify his murder and that of his police aide,” she said in a statement.

“I call on our law enforcement agencies to conduct a speedy and thorough investigation to bring all those behind this dastardly act to justice,” she added.

Arroyo further said: “I offer my deepest condolences to his family and constituents whom he had served with much commitment and compassion.”

Batocabe was assassinated during a gift-giving event in Daraga, Albay around 3 p.m. Saturday.  His security escort, Senior Police Officer 1 Orlando Diaz, was also shot. Both were rushed to a hospital but were declared dead on arrival.

Batocabe was on his third term as Ako Bicol representative, and was vying for the mayoralty post of Daraga in the 2019 elections. /kga