Tugade: TWG to study feasibility of motorcycles as public transport |

Tugade: TWG to study feasibility of motorcycles as public transport 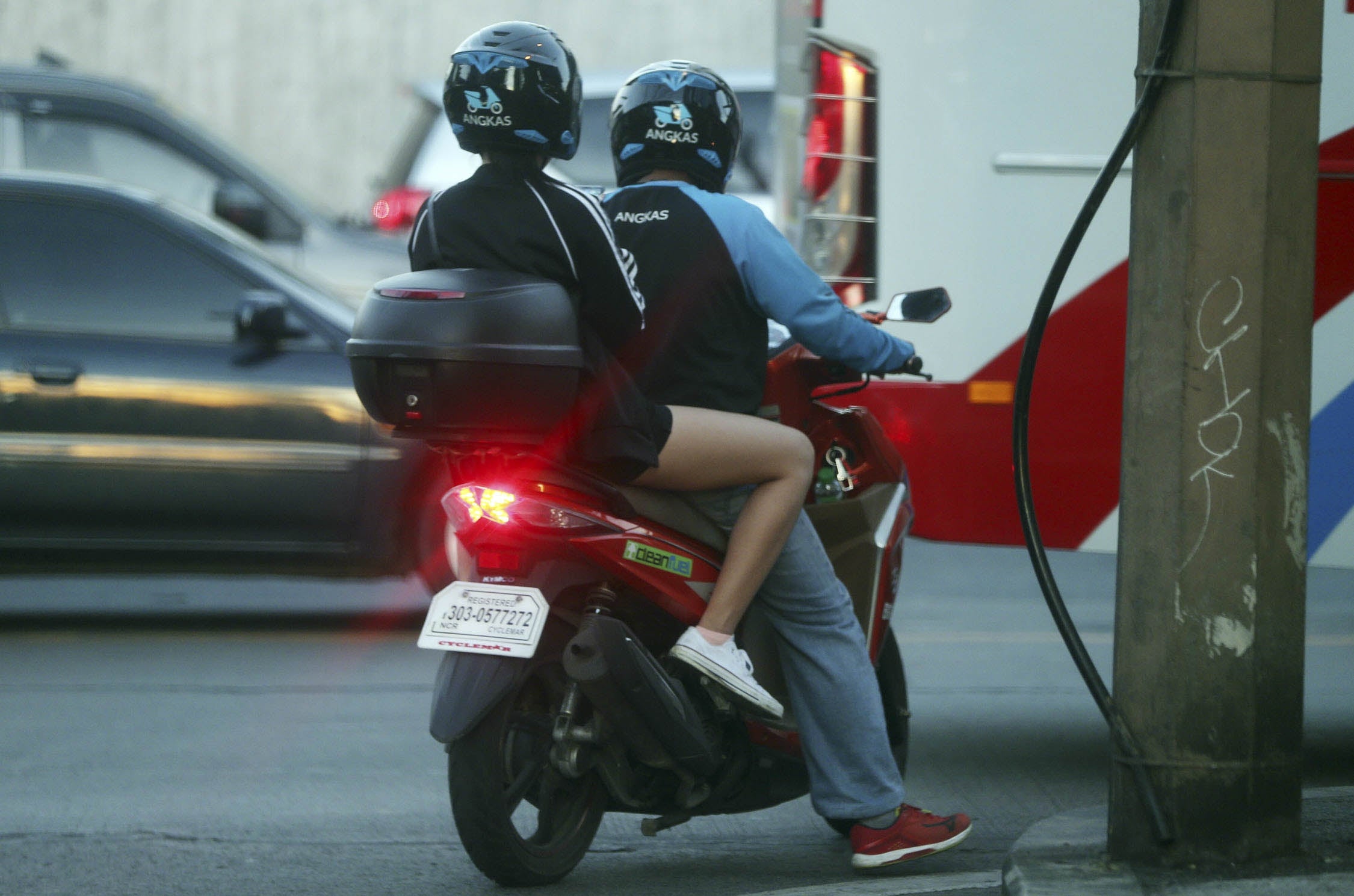 MANILA, Philippines — Department of Transportation (DOTr) Secretary Arthur Tugade has directed the formation of a technical working group (TWG) that would study the feasibility of using motorcycles as public transportation.

Both houses of  Congress — the Senate and the House of Representatives, commuter welfare groups, road safety advocates, motorcycle manufacturers, motorcycle organizations, and law schools, will also be part of the TWG, he added.

The TWG is tasked to look into the following issues, among others: the kind of motorcycle that needs to have a franchise, the minimum Cubic Centimeter capacity of motor, travel speed, route of franchise, seat and helmet requirements, and training requirement for motorcycle drivers.

Also, the TWG is expected to the issue on who should shoulder medical expenses if the motorcycle would be involved in an accident.

The Supreme Court has recently issued a temporary restraining order on the operation of motorcycle ride-hailing app Angkas. /kga

LTFRB to issue resolution to implement TRO vs Angkas