Senators condemn ‘culture of impunity’ in PH after Sytin’s slay 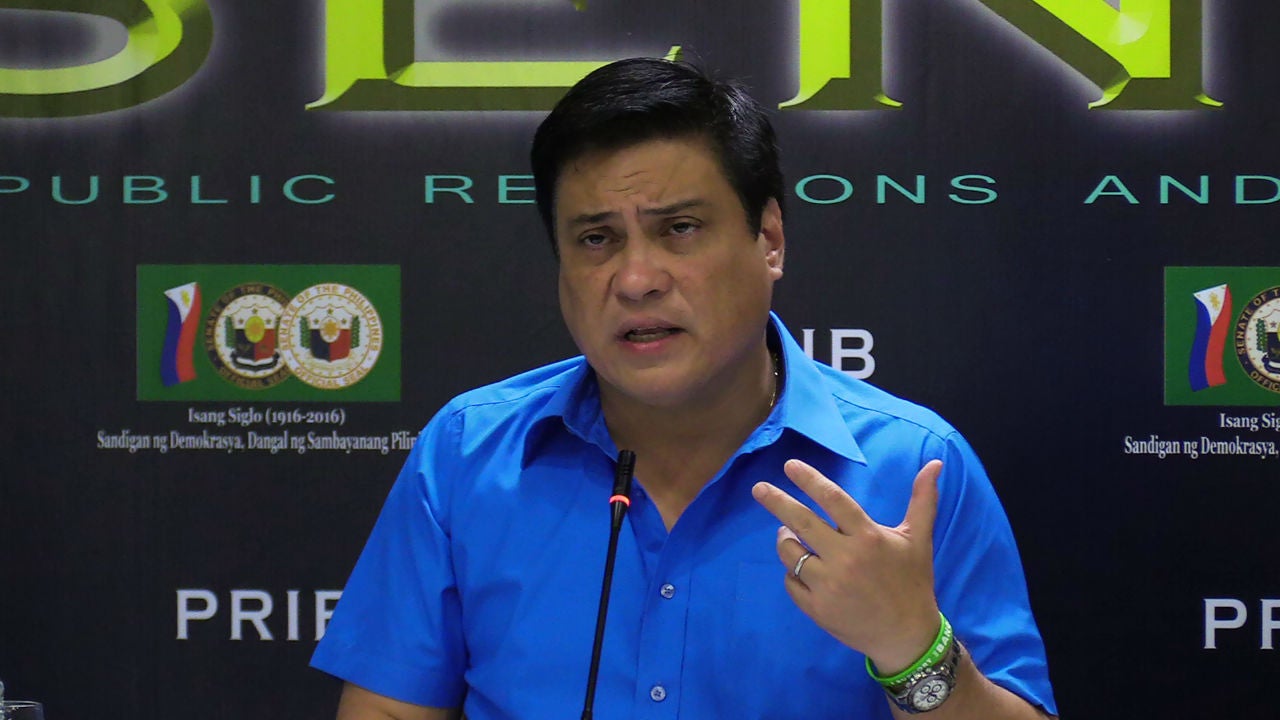 Senators have strongly condemned the “culture of impunity” in the country in the wake of the killing of businessman Dominic Sytin.

Sytin, founder and chief executive officer of United Auctioneers Inc., was gunned down  outside a hotel in Subic Wednesday night by still unidentified assailants.

Senate Majority Leader Juan Miguel Zubiri said he and other senators were devastated and shocked upon learning about the killing of Sytin — his “very, very good friend.”

Even Senator Grace Poe, he said, was “almost in tears” when they talked over the phone.

Zubiri said he and other colleagues in the Senate majority bloc had a “vibrant and active” discussion in a Viber group “on how we should put a stop to this culture of impunity.”

“And so we condemn the dastardly and heinous crime that was committed to businessman Dominic Sytin, and we urge the PNP (Philippine National Police)… to use the full force of the law against these perpetrators, against these killers,” he added.

Among those who participated in the discussion, he said, were Senators Panfilo Lacson, Joel Villanueva, Richard Gordon, Gringo Honasan, and Loren Legarda .

Zubiri said the Senate also agreed to file a resolution, to be signed by majority members, urging the PNP to fully investigate and catch Sytin’s killers. /kga