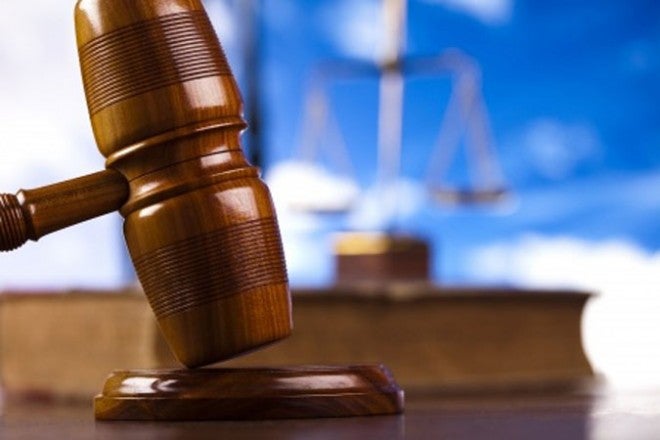 Malacañang on Thursday called the Caloocan Regional Trial Court’s decision to convict three policemen in the killing of teenager Kian Delos Santos last year as a testament to the country’s “robust” judicial system.

Presidential Spokesperson Salvador Panelo made the statement after the Caloocan RTC Branch 125 sentenced police officers Arnel Oares, Jeremias Pereda and Jerwin Cruz to reclusion perpetua or 30 to 40 years in prison.

“It shows that this country has a robust judicial system,” Panelo told reporters in a Palace briefing.

“It also shows that in the Sona (State of the Nation Address) speech of the President for the first time, he said when he declared war on drugs that those who will abuse their authority will have hell to pay,” he added.

Panelo also lauded the prosecution team for the swift and successful completion of the case.

“It took them only six months to finish the case. It means that the prosecution really did their homework,” he said.

Delos Santos, believed to be part of the illegal drug trade, died during a police operation in Caloocan in August 2017.

Police claimed that Delos Santos resisted arrest but closed circuit television (CCTV) camera footage showed the lawmen dragging him before he was found shot to death.

The death of Delos Santos drew widespread condemnation of President Duterte’s war on illegal drugs, which has claimed over 5,000 lives since he took office in 2016, according to government data.

Duterte is currently facing complaints before the International Criminal Court (ICC) for crimes against humanity.

However, Panelo stressed that the policemen’s conviction in Delos Santos’ killing rejects “the idea that ICC has jurisdiction [over Duterte] because this country does not have the capability of prosecuting criminals.” /cbb