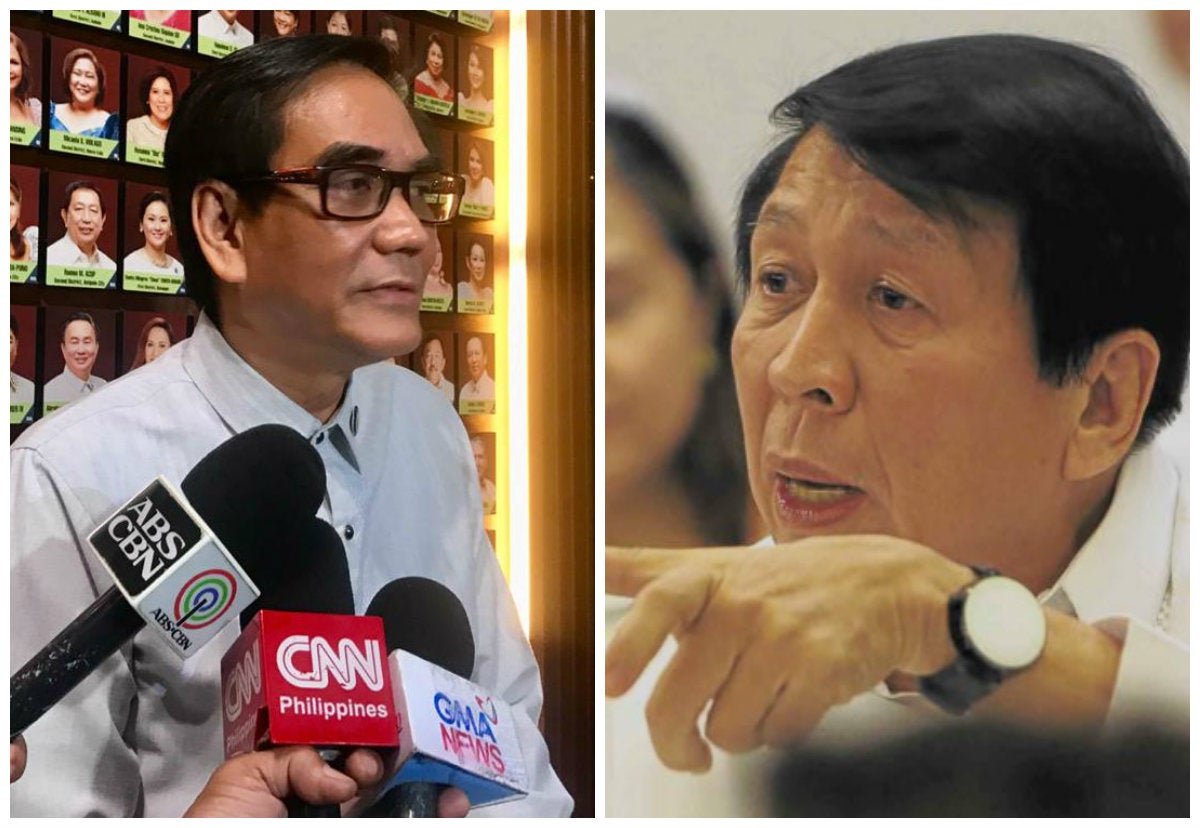 The House leadership’s move to unseat Arts, Business, and Science Professionals (ABS) party-list Rep. Eugene Michael De Vera as a member of the chamber was “illegal” and a “violation of the Constitution, jurisprudence and House rules.”

De Vera and Ilocos Norte 1st District Rep. Rodolfo Fariñas, the former majority leader, argued this on Monday hours after the leadership of the lower House ousted the former.

“That’s unconstitutional, illegal and it is an ethics bordering in a criminal act,” De Vera told reporters in an interview after the session, stressing that the House of Representatives Electoral Tribunal (HRET) has the sole jurisdiction to determine if a sitting congressman is qualified or not, as mandated under Article VI, Section 17 of the 1987 Constitution.

“My party-list has no more jurisdiction to determine that,” he added, citing the case of Rep. Isidro Lico who had been ordered removed by his party but was ordered retained by the Supreme Court.

Fariñas backed De Vera, whom their block maintained was the genuine Minority Leader of the chamber.

“The dropping from the Roll of Members of Rep. Eugene De Vera is a clear violation of the Constitution, jurisprudence and the House Rules,” Fariñas said in a statement.

Fariñas cited Rule II Section 4 of the House rules which states that: “In cases where a candidate has been proclaimed winner by the Commission on Elections, and the validity of the proclamation is put in question in any judicial or administrative body, such candidate who has been proclaimed winner and assumed office on June 30 following the election shall remain a Member of the House absent final and executory judgement on or resolution of the question over the proclamation of the Member by the appropriate judicial or administrative bodies.”

He also noted that Article VI, Section 16 (3) of the Charter “empowers the House of Representatives to expel a sitting member only under one instance.”

The specific provision states that: “Each House may determine the rules of its proceedings, punish its Members for disorderly behavior, and, with the concurrence of two-thirds of all its Members, suspend or expel a Member. A penalty of suspension, when imposed, shall not exceed sixty days.” /ee