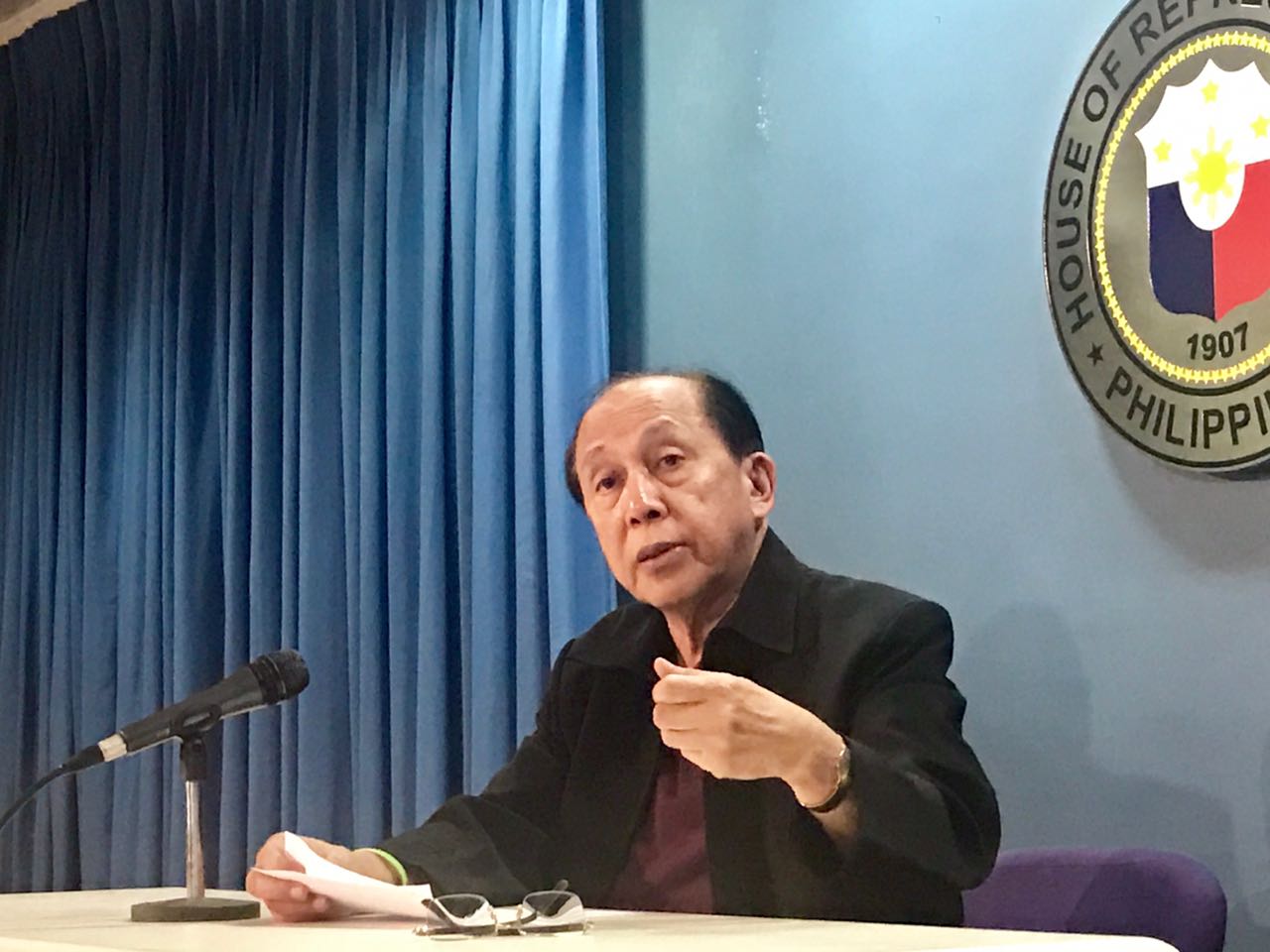 Several lawmakers may be claiming to represent the real minority in the House of Representatives, but the group led by Quezon Rep. Danilo Suarez said it was the one playing the role for real.

Suarez said he represented the minority during the bicameral conference committee on the bill providing for a trust fund for coconut farmers on Wednesday. The Senate recognized him as a member of the minority, he claimed.

He also said he acted as the minority leader when the House ratified the bicameral committee report on the Bangsamoro Organic Law.

Garbin also pointed out that during plenary deliberations on Monday, Majority Leader Rodolfo Andaya addressed Suarez as the minority leader.

“That is a clear indication that the plenary has recognized Congressman Danny Suarez as the leader of the duly constituted minority,” Garbin said.

Suarez was the minority leader when Davao del Norte Rep. Pantaleon Alvarez was the Speaker.

Suarez voted for Pampanga Rep. Gloria Macapagal-Arroyo when she unseated Alvarez, but he contends that this does not make him a member of the majority.

His bloc contends that only the speakership was declared vacant during the power struggle, not the position of minority leader, so there should be no change in his membership status.

Suarez’s bloc also argues that the rule that says that members who vote for the winning candidate for Speaker shall constitute the majority only applies to the inaugural session.

Based on same rule

However, lawmakers who did not vote for Arroyo said they should be recognized as the new minority based on this same rule.

One of the blocs advancing this argument is led by Marikina Rep. Romero Quimbo, who said his group had elected him minority leader.

Caloocan Rep. Edgar Erice also said it was not Suarez group’s association with Arroyo that made it ineligible to be in the minority, but its vote for her as Speaker.

A group led by Ilocos Norte Rep. Rodolfo Fariñas said the real minority leader was Suarez’s deputy in the minority, ABS partylist Rep. Eugene de Vera, who did not vote for Arroyo.

The former majority leader also said he would challenge in the Supreme Court a House decision that would recognize the wrong bloc as the minority group.