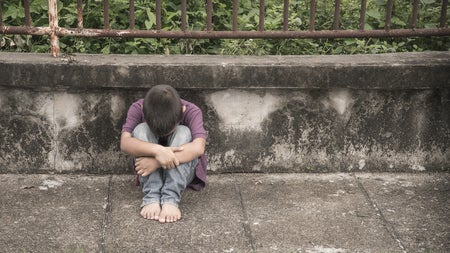 A 38-year-old woman who was nabbed for abandoning her two children on the side of a road in North Carolina, United States reasoned out that she did so because she was already “so tired” of being a single mother.

Jennifer Westfall was arrested on Oct. 29 and charged with two counts of misdemeanor child abuse for abandoning her 9-year-old and 19-month old children (names withheld), as reported by WTVD on Wednesday, Oct. 31. She was released from jail on Oct. 30 and is due to appear in court sometime this month.

Her children are currently in foster care.

The police report states Westfall dropped her children on the side of the road and then sped away. An unnamed woman who was then taking her child to the local elementary school witnessed the abandonment, as per report. She immediately picked the two children up and took them with her to the school where Child Protective Services was called.

Westfall, meanwhile, claims she legally abandoned her children, the report said. She said she drove to the school’s campus, dropped her children off and watched the woman pick them up. However, North Carolina law states that leaving a child to the care of another adult is only legally applicable to infants a few days old.

“I know what I did was wrong but I just, I was so tired of doing this by myself,” Westfall was quoted as saying. “I have the strength to do what I need to do but I don’t have the skills to make the income that I need to take care of my family, and nobody will hire me. I’ve been around everywhere.”

“And with these charges I just don’t see how I’m ever getting my kids back,” she stated. Kate Matriano/JB