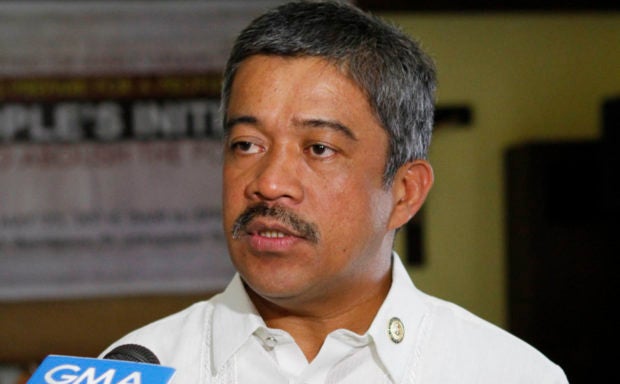 Bayan Muna Representative Carlos Zarate has warned that extending martial law in Mindanao after the Sultan Kudarat bombing could be used in favor of the administration’s allies for the 2019 midterm elections.

“Floating the possibility of further extending martial law in Mindanao due to the bomb blast in Sultan Kudarat yesterday can be exploited to ensure the victory of administration allies in next year’s midterm elections,” Zarate said in a statement on Wednesday.

According to Zarate, if martial law — set to end by December — is extended, it will affect the upcoming elections, which would be held on May 2019.

(It’s still August and the extended martial law will end in December, and now they want to prolong the martial law in Mindanao.)

(This kind of scheme can be used to ensure that the administration’s allies will win in the upcoming elections because if martial law will be extended in Mindanao, surely it will coincide with the 2019 elections.)

Different government officials said that they are open to martial law extension to secure the area after the bombing in Isulan, Sultan Kudarat on Tuesday, which claimed two lives and left 36 others injured.

However, Albayalde noted that there is nothing wrong with it, saying that more bombings would have occurred if not for the martial law.  He also said that it might have even spurred economic growth in the region.

On the other hand, Executive Secretary Salvador Medialdea and Presidential Spokesperson Harry Roque said that the issue is still an option.

READ: After bombing, Albayalde sees nothing wrong with martial law extension in Mindanao

Zarate further noted that the incident is a proof that martial law in Mindanao would not solve the problems of people in the southern part of the country.

“The bomb explosion in Sultan Kudarat is definitely highly condemnable but this should not be used to further the agony of the people of Mindanao, particularly the displaced Moro, lumads and peasants,” the lawmaker said.

“This incident even showed Martial Law’s failure in solving the island’s security problems; instead of extending, it should be immediately lifted,” he explained. /je