ISULAN, Sultan Kudarat – Two were killed and 36 others were injured, two of them in serious condition, after an improvised bomb went off at 8:30 p.m., Tuesday, in front of J and H Marketing in Barangay Kalawag 3 here, police said.

Supt. Aldrin Gonzales, spokesperson for police in the SOCCSKSARGEN region, said the IED was placed inside a motorbike that was parked in front of the business establishment near the town’s ukay-ukay area.

Among the injured were soldiers from the 33rd Infantry Battalion who were on board a KM-450 military truck.  It had just arrived near the J and H Marketing when the blast occurred. 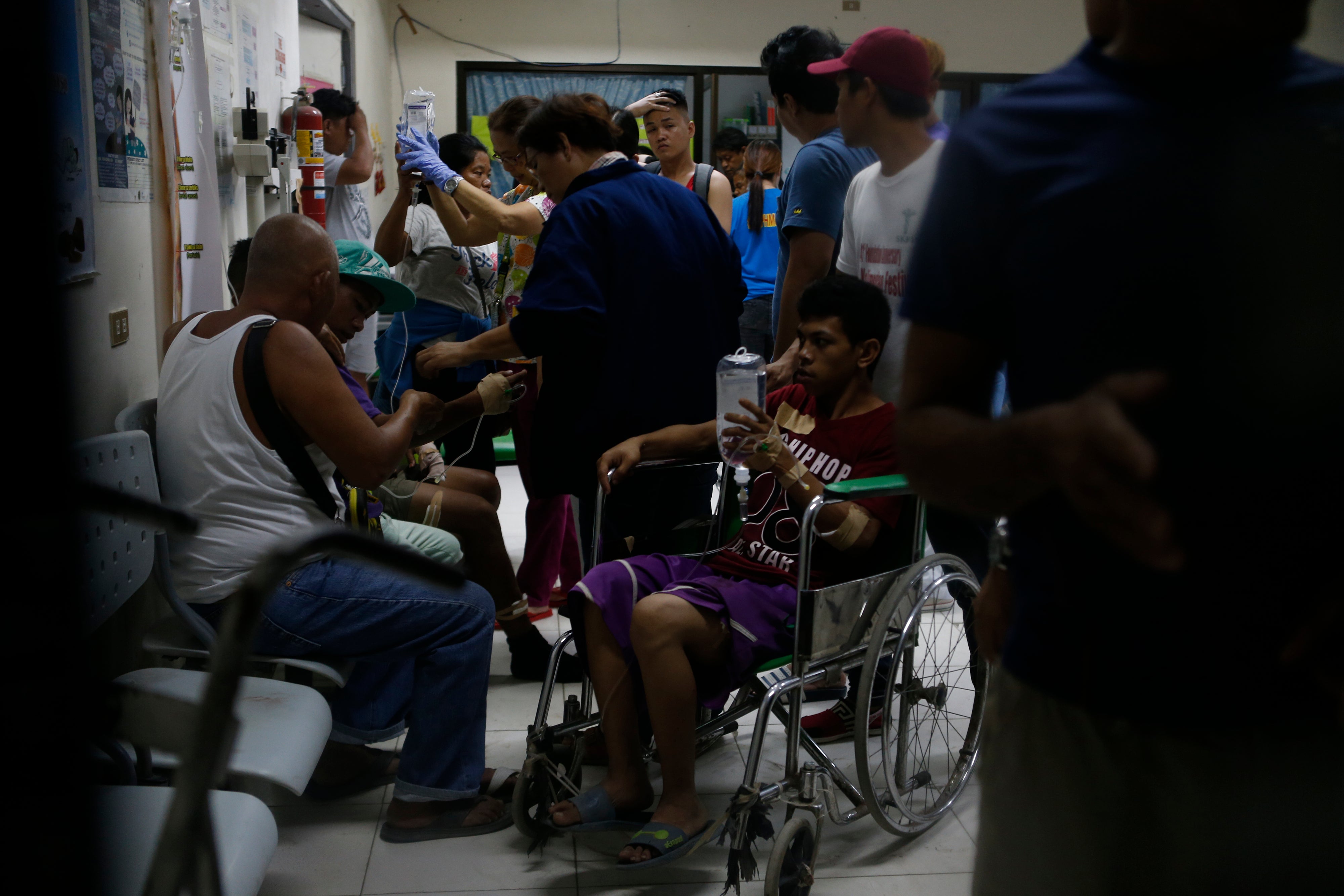 “The KM 450 absorbed most of the shrapnel, saving many other civilians who flocked to see the Hamungaya Festival of Isulan,” Encinas said.

“The blast protective cover installed on sides of KM 450 had protected the troops from serious injuries,” Encinas added.

Isulan, the capital of Sultan Kudarat is celebrating its 61st Founding Anniversary and 7th Hamungaya Festival.

No one claimed responsibility for the attack but military and police sources initially blamed the IS linked Bangsamoro Islamic Freedom Fighters (BIFF).

Encinas said ISIS-inspired BIFF group of Sulaiman Tudon had repeatedly attempted to send improvised bombs to Tacurong and Isulan after the group’s attempt to sow terror in Datu Paglas, Maguindanao, was thwarted in July this year.

Encinas and Gonzales said an investigation was continuing as of posting. /cbb