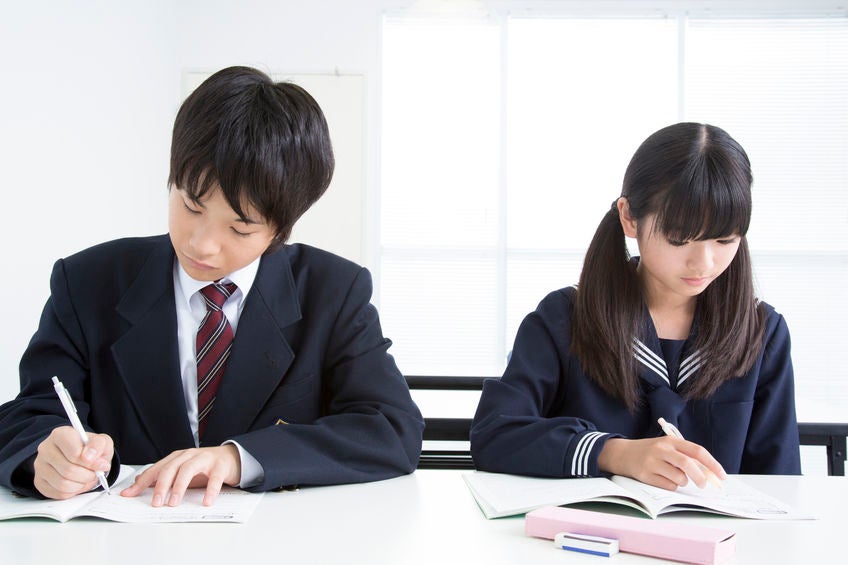 A 15-year-old Japanese student got arrested for knife possession, but was released on the same day due to a technicality.

The high school student was picked up by the Tokyo Metropolitan Police at around 1 a.m. on July 22 after he was found in possession of a 6.2-centimeter-long knife. By law, individuals are only allowed to carry knives no longer than 6 centimeters, reports Asahi Shimbun via SoraNews24.

When asked what the knife was for, the youth replied it was for self-defense.

However, at the police station, the student was found to be carrying what is called a “kiridashi” knife, which was used in the olden days to sharpen pencils. This knife usually did not have a handle and was made from a single piece of metal. By Japanese law, individuals can carry kiridashi knives up to seven centimeters long. Since the student’s kiridashi knife was only 6.2 centimeters, he managed to get off the hook. Authorities released the student around 10 a.m. of the same day.

Although the student was released, the police said they were investigating new charges for carrying a concealed weapon. At the same time, the authorities said they would better educate their officers about properly identifying the different knives allowed by law.  Alfred Bayle /ra