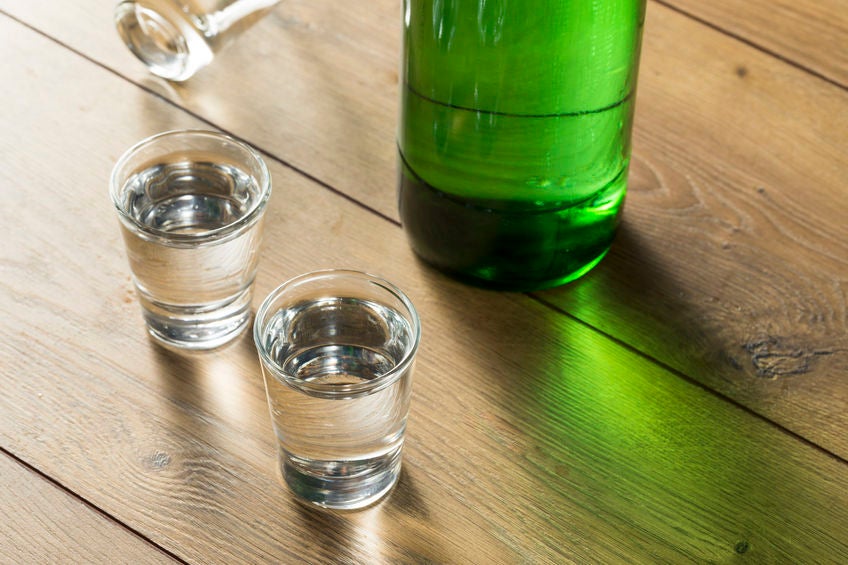 A Korean restaurant in Australia got fined and was given its first “strike” out of three for unceremoniously dumping two intoxicated and unconscious female patrons outside the establishment.

The Korean bar and restaurant in Sydney called Gangnam Station was fined $2,200 due to its inability to limit the customers’ alcohol intake. It was also ordered to move closing hours from 2 a.m. to 12 midnight, reports The Daily Telegraph.

“It’s hard to imagine a worse case of a venue failing in its obligations to prevent misuse and abuse of alcohol,” said Independent Liquor and Gaming Authority (ILGA) director of compliance operations, Sean Goodchild, in the report.

The incident with the drunken patrons subject of the recent penalty happened back in November last year. Three women arrived at the venue around 7:55 p.m. and ordered shots of Korea’s national drink soju, while specifying a brand called The Peach.

After each of the women had taken their seventh shot of soju, two of them already struggled to sit upright. Despite this, restaurant staff still obliged to another bottle of soju. By the eight round, two of the three women had lost consciousness and slumped on the table.

These two women were then dragged outside the restaurant and left on the footpath along Liverpool street, the report said. One of the drunken women even vomited on the floor as she was being taken out. Patrolling police would later discover the two women when a crowd began to form around them.

The state government enforces a “three strike liquor law” to regulate establishments. When a business receives a third strike, its license may get suspended or cancelled.  The owner may also be disqualified from running a similar business. Alfred Bayle/JB

‘MasterChef’ finalist made homeless due to hacker attack