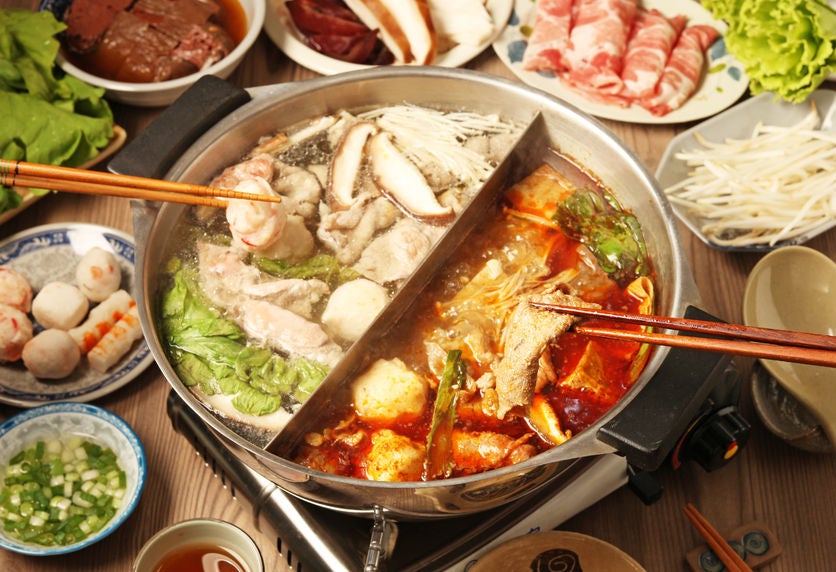 A hotpot restaurant in China went bankrupt after offering a month-long all-you-can-eat promo.

The Jiamener hotpot restaurant in Chengdu, Sichuan province, had to close its doors two weeks after offering a month-long all-you-can-eat promo for 120 yuan, or around P1,000, for membership-card holders starting June 1 , as reported by Chengdu Economic Daily via South China Morning Post.

Jiamener’s owners incurred a debt of 500,000 yuan (about P4 million) as a result of paying other restaurants to divert excessive customer flow. The promo proved so popular that customers would line up from 8 a.m. The last customer would often not leave until midnight.

“We knew we would be losing money [by launching the discount promotion]. We wanted to accumulate more loyal clients through this strategy,” said one of the owners, according to the report.

The owners also hoped to establish better business relationships with their suppliers. They thought the success of the promo could help them get better deals on supplies and imported products in future transactions.

The succeeding two weeks since the promo began saw more than 500 customers visit the restaurant daily. However, as a result, owners Su Jie and Wang Mengfan and their staff could only get a few hours of rest. Staff had to work more than 10 hours a day, according to the report.

While Su noted the “uncivilized behavior of the diners,” he admitted that part of the problem had been their own poor management. Jiamener opened its doors for business in December 2017.  Alfred Bayle /ra