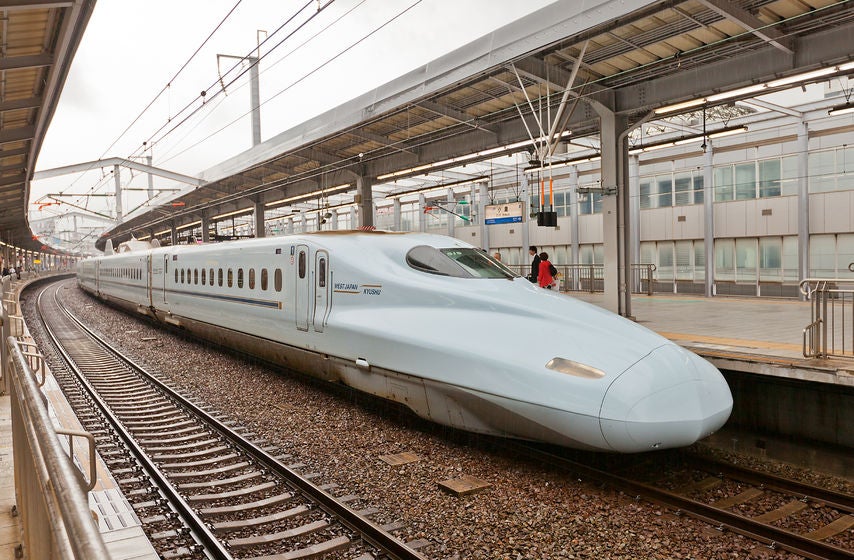 Train officials discovered a part of a human body lodged in a crack on a Japanese bullet train’s front “bonnet.”

Authorities found the body part during a train inspection at the Shin-Shimonoseki Station in Yamaguchi Prefecture. A crack on the Nozomi No. 176 Superexpress Shinkansen’s front bonnet had been previously discovered when it made a regular stop at the Kokura Station in the city of Kitakyushu, Kyushu, around 2:10 p.m., June 14, according to a report by the Mainichi Shinbun via SoraNews24.

When the crack was first discovered on Kokura Station, the driver found no other abnormality on the train and decided to continue on its Hakata-Tokyo trip along the Sanyo Shinkansen line. Investigations later revealed the driver might have struck a person who went on the tracks while the train passed through the Ishisaka tunnel in the Yahata Nishi Ward. Fukuoka Prefectural Police found multiple human body parts near the Ishisaka tunnel.

The driver recalled hearing a strange noise when in the tunnel, but decided not to make a report. He brushed it off as just an animal getting hit by the train based on his previous experience. The driver also thought a safety inspection was not necessary since such a small incident was no threat to passenger safety, according to the report.

All train services along the Sanyo Sinkansen line were immediately canceled for the day when the body part was found at the Shin-Shimoseki station. The train company will have to issue apologies to commuters for the delays the sudden cancellation of services created–nothing they can’t handle considering Japanese train companies have been known to apologize for having trains leave too early.

Meanwhile, Japan Railway West said the train should have been stopped and inspected when the crack was first discovered. They promised to make sure staffs are properly instructed on what to do in future incidents.  Alfred Bayle /ra

Indian man shamed for having too many kids abandons newborn baby