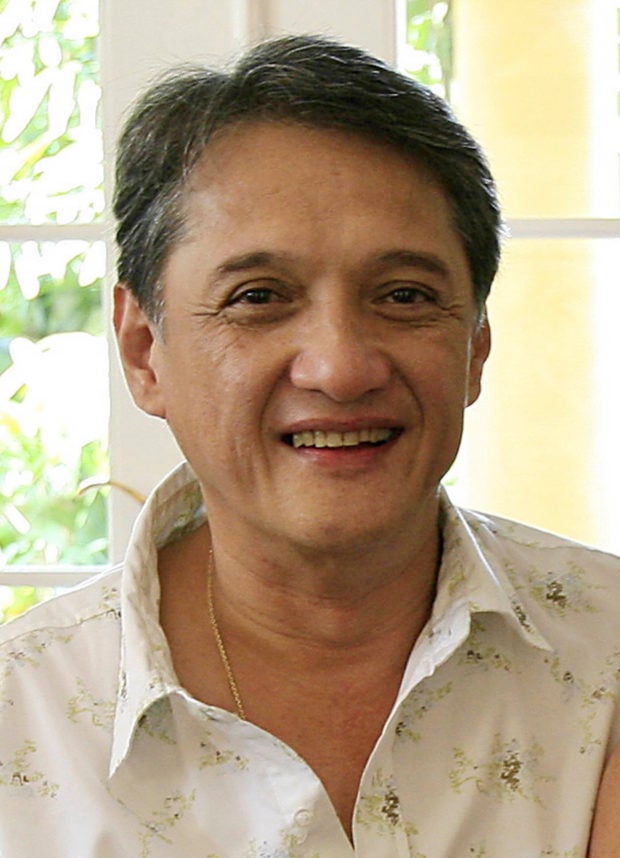 The office of the Ombudsman has sought the suspension of Davao del Norte Rep. Antonio “Tonyboy” Floirendo Jr. in connection with the graft case he is facing before the Sandiganbayan.

In a motion filed on Wednesday, prosecutors asked that Floirendo be preventively suspended from office, supposedly to prevent him from intimidating witnesses and stop him from committing other illegal acts.

“At this juncture, it must be underscored that Section 13 of R.A. 3019 makes it mandatory for the Honorable Court to suspend any incumbent public officer against whom a valid Information charging a violation of said law, among others, is filed,” the Ombudsman’s motion read in part.

The Davao lawmaker is facing charges for his alleged involvement in an anomalous deal between the government and his family’s banana firm Tagum Agricultural Development Co. (Tadeco).

The Ombudsman said Floirendo committed the graft offense when he owned P7.5 million worth of shares in Tadeco at the time the banana firm renewed its joint venture agreement (JVA) with the Bureau of Corrections (BuCor).

This agreement involved the lease of about 5,310 hectares of land at the Davao Penal Colony, which was converted into a banana plantation by Tadeco.

Republic Act 3019 or the Anti-Graft and Corrupt Practices Act prohibits any public officer from having “pecuniary interest in any business, contract or transaction in connection with which he intervenes or takes part in his official capacity.”

In their six-page motion, the prosecutors from the Office of the Ombudsman said Floirendo’s case meet all the requirements set by law for the preventive suspension of an accused public official.

“Verily, such suspension (pending litigation) is aimed not merely to prevent the accused from intimidating witnesses or otherwise hamper the prosecution of the case, but also to prevent him from committing further acts of malfeasance in office,” the Ombudsman said. /jpv

Ombudsman to team up with Alvarez lawyers vs Floirendo