Ombudsman to team up with Alvarez lawyers vs Floirendo 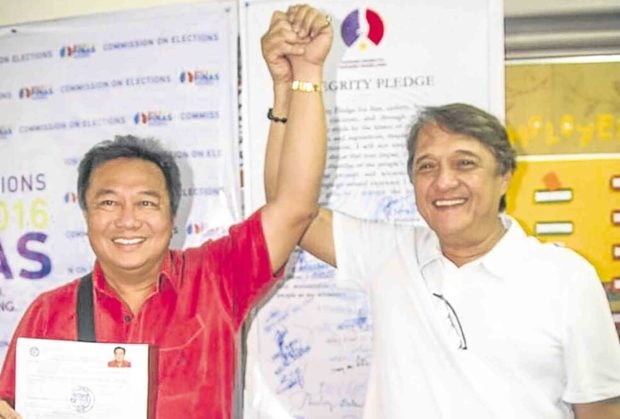 In a three-page resolution dated May 23, the court’s Sixth Division granted the Office of the Special Prosecutor’s plea to allow lawyers Edgardo de Jesus and Paul Joseph Mercado to “assist and coordinate” with state prosecutors.

But in the courtroom, the lawyers would only be allowed to “sit beside and assist” the prosecution and would not be able to appear on the Ombudsman’s behalf.

Mercado, supervising legislative staff officer III in the House of Representatives, was directed to ensure that his participation in Floirendo’s case would not “impair in any way his efficiency nor be in conflict or tend to conflict with his official functions.”

Floirendo stands accused of violating Section 3(h) of the Anti-Graft and Corrupt Practices Act, penalizing public officers with interest in any transactions prohibited by the Constitution.

The banana exporter entered into a 2003 joint venture agreement with the Bureau of Corrections while Floirendo was already a congressman.—VINCE F. NONATO