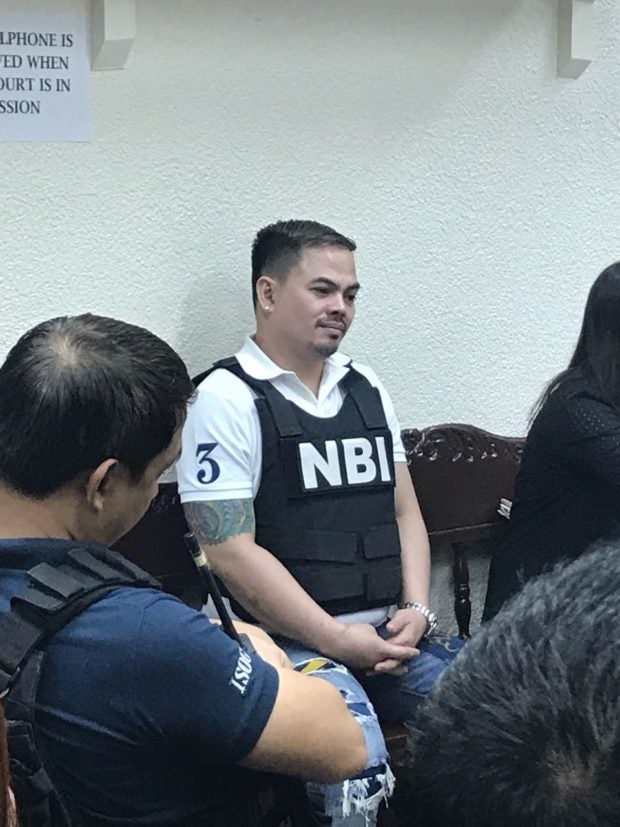 The Department of Justice (DOJ) on Wednesday formally filed before the courts of Manila and Makati the illegal drug cases against self-confessed drug distributor Kerwin Espinosa and three others.

The DOJ filed the cases after a reinvestigation was conducting where the PNP Criminal Investigation and Detection Group (CIDG) had the opportunity to submit additional evidence.

The investigating panel based its findings on the testimony of witness Marcelo Adorco, as well as the transcript of the Senate hearing. Adorco admitted his participation in the illegal drug trade and pinpointed Espinosa, Co, Impal and Malindangan as his cohorts.

The DOJ stressed that contrary to the defense of Espinosa, who is already facing other drug cases before the Manila RTC, the confiscation or presence of the illegal drugs was not necessary to establish the criminal liabilities of the respondents.

It explained that under R.A. 9165, conspiracy to commit illegal drug trading is an offense distinct from drug trading per se.

The panel further cited as basis the confession of Espinosa during an earlier Senate hearing that he was involved in the drug trade in Regions 7 and 8. /jpv