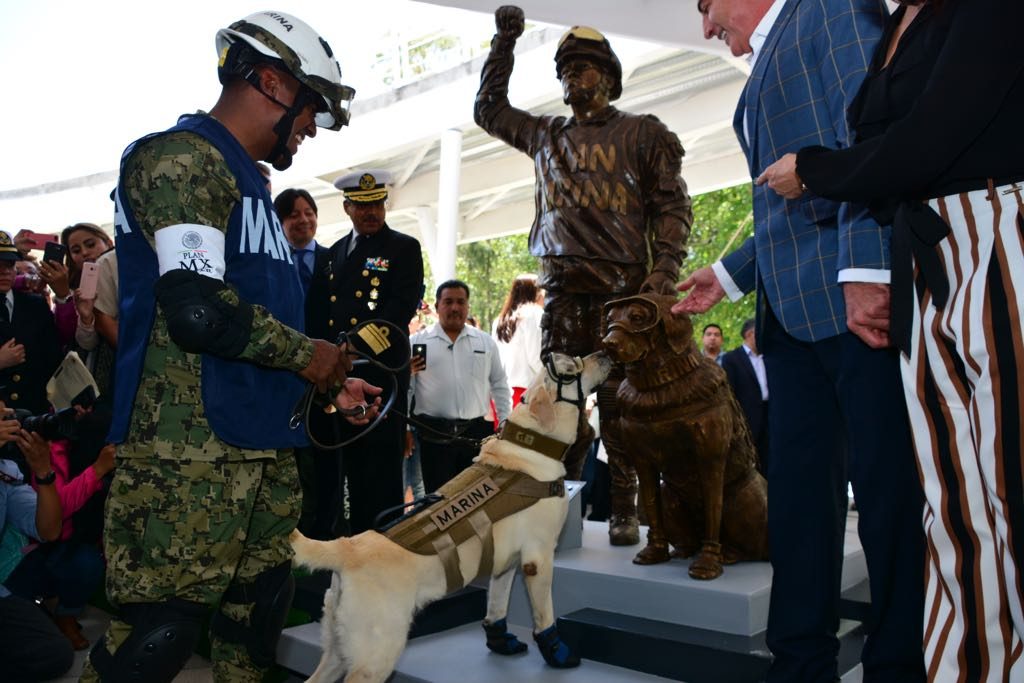 A dog that saved 12 lives during the rescue operations following the 2017 Central Mexican earthquake was honored with a statue.

Eight-year-old rescue dog Frida helped rescuers save 12 lives as she led them through the rubble while sniffing for people trapped underneath. The heroic dog was honored on July 19 with a statue of her and trainer Israel Arauz, which was unveiled in Puebla City, reports Business Insider.

The bronze statue comes with a plaque whose inscription in Spanish reads, “Memorable symbols of the strength Mexicans can have when we decide to come together for great causes.” 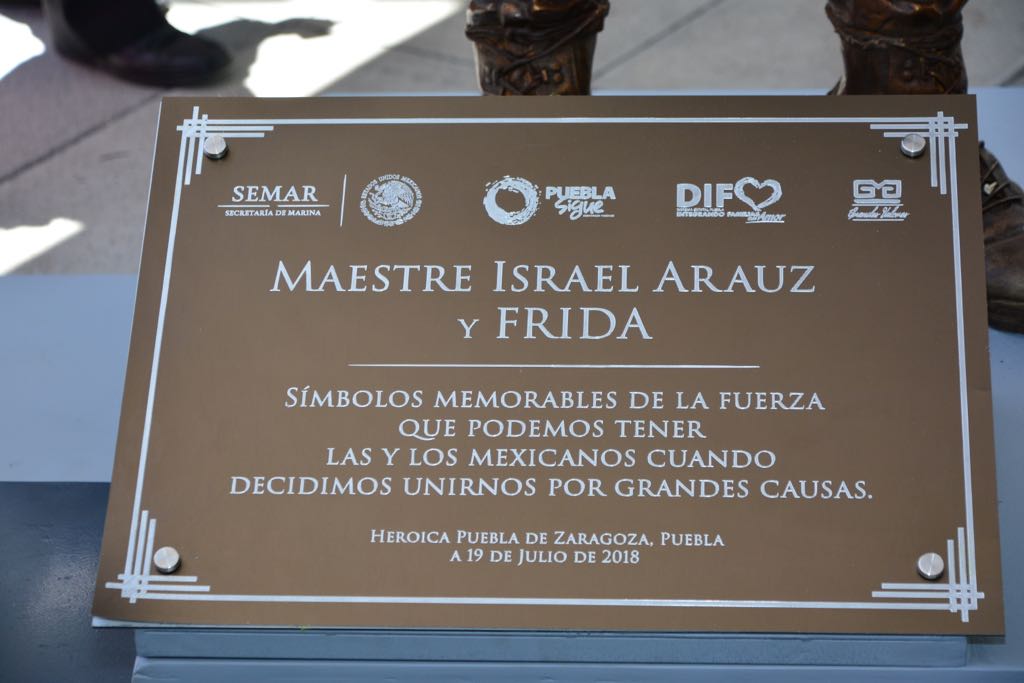 Twitter user and economic journalist Alicia Salgado (@allizesalgado) shared snapshots of the statue, and Frida appeared to have taken a liking to her bronze counterpart. 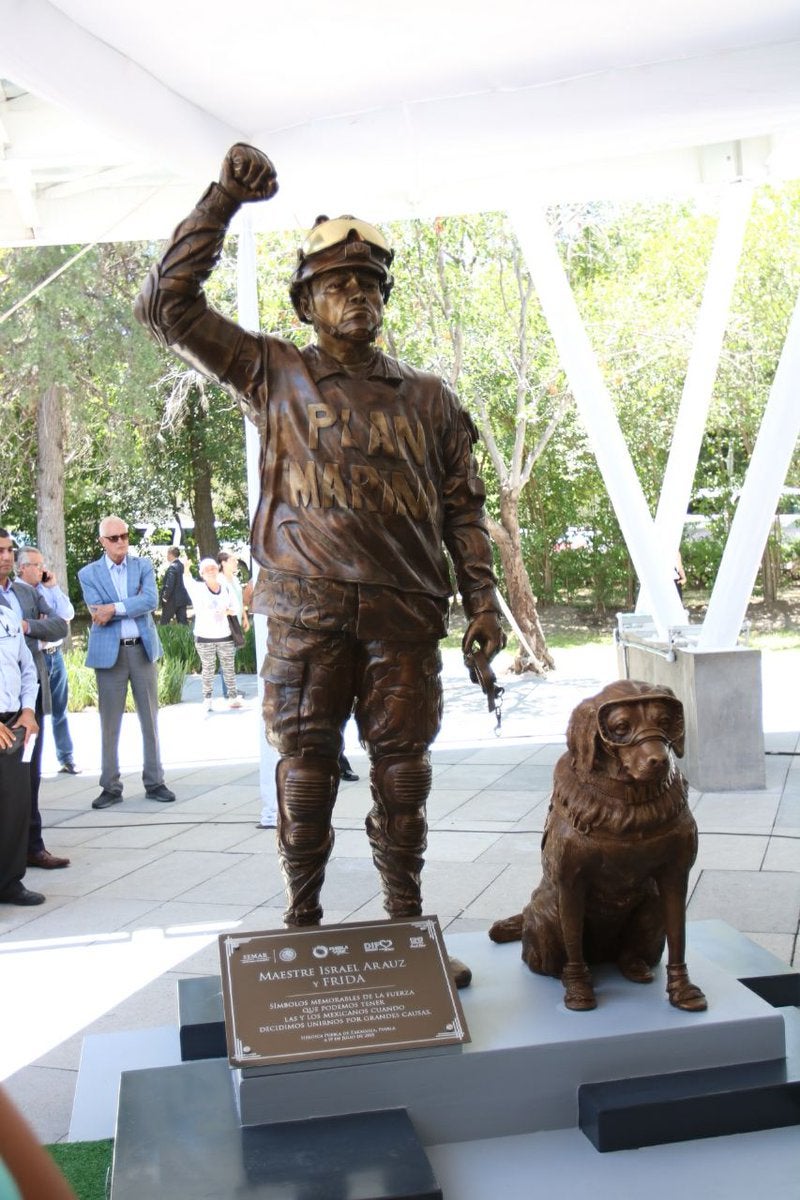 Central Mexico experienced a magnitude-7.1 earthquake on Sept. 19, 2017. Its epicenter was recorded at around 55 kilometers south of the city of Puebla. The quake caused severe damage to the areas of Puebla, Morelos and the vicinity of Greater Mexico City. It caused the collapse of more than 40 buildings, killed some 370 people and injured more than 6,000.  Alfred Bayle /ra