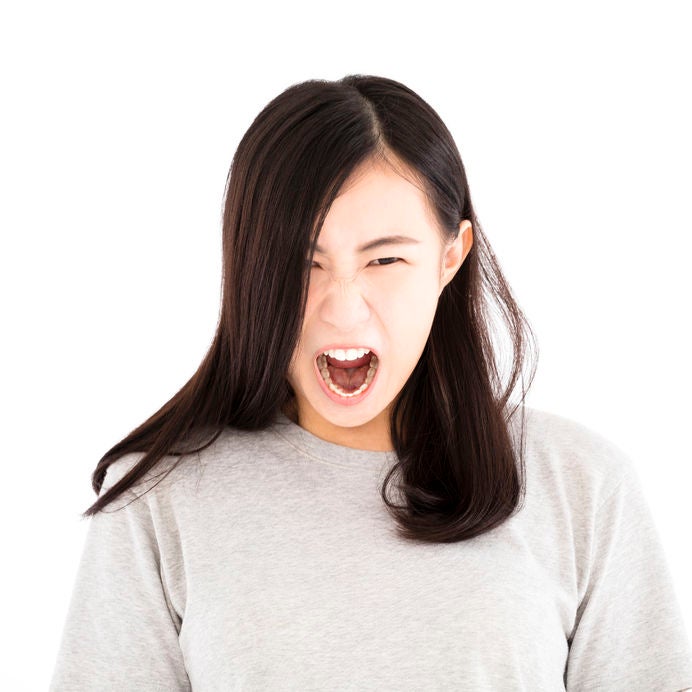 A Chinese woman caused a commotion at a subway train after she attacked and bit one of the male passengers.

The unidentified 36-year-old woman first surprised passengers when she started screaming in the subway car. She then straddled a 56-year-old male passenger and proceeded to bite him in the neck on July 18 at around 1 p.m., reports Chongqing Morning Post via South China Morning Post.

The man tried to fight off the woman who gripped him tightly in her arms. He eventually got free of her grasp and she fell on the floor where she started tearing at her clothes. A footage of the woman prior to biting the passenger went online through the Chinese outlet Thepaper.cn.

Passengers were later evacuated at the Jinzhu station and authorities took the woman in custody. The Chongqing Rail Transit authorities revealed at 6 p.m. of the same day that the woman had lost control of herself due to marriage problems she had been dealing with.

The victim, a man thought to be a stranger to the woman, was sent to the hospital for treatment of his injuries.  Alfred Bayle /ra