Roque: No problem if Manila no longer capital under federal gov’t 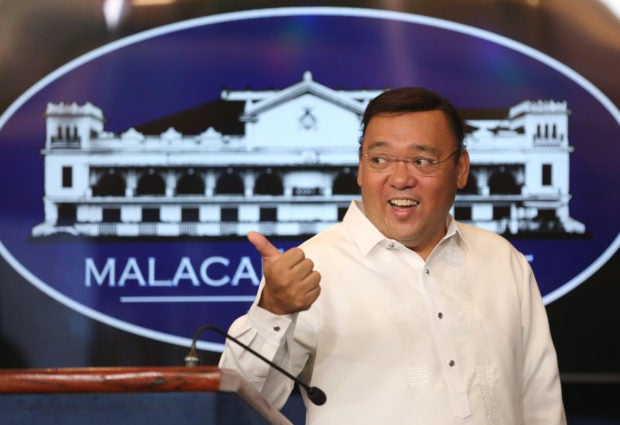 Presidential spokesperson Harry Roque sees no problem in case Manila would no longer be the country’s capital if the Philippines should successfully complete its shift to a federal form of government.

In a press briefing on Tuesday in Cotabato City, Roque said it would be fine should the country’s capital be moved elsewhere aside from Manila, which is at the heart of the National Capital Region.

“President Duterte is from Mindanao. There’s no problem there, and if you notice some of our departments are moving out of Manila,” Roque said.

“We have no problem with that. It will be Congress which will decide on that, since it should be determined by Congress,” he added.

Roque made the remarks when asked to comment on the statement of a member of the President’s consultative committee reviewing the 1987 Constitution.

Lawyer Roan Libarios, a member of the consultative committee on charter change, said there was no mandate under the proposed charter that Manila or Metro Manila would be the country’s capital.

According to him, the committee has not decided on a federal capital and that they were open to proposals, saying it’s possible that the capital will be apart from the administrative and commercial center.

The committee is expected to present its findings for a new charter in July – in time for the resumption of sessions in Congress on July 23.

The President formed the committee to review the 1987 Constitution and to usher in a shift to a federal form of government. /atm