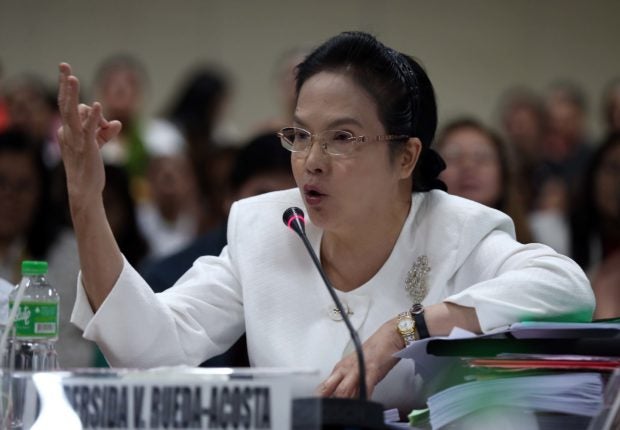 “Bukas ay criminal cases na ang ipa-file,” she said, referring to the cases to be filed for the families of four children who died after receiving Dengvaxia.

In filing the cases, Acosta said they would name those “definitely” responsible for the deaths. However, she added that there would also be a “John Doe” or an unnamed accused pending the completion of documents on their participation in the cases. /cbb