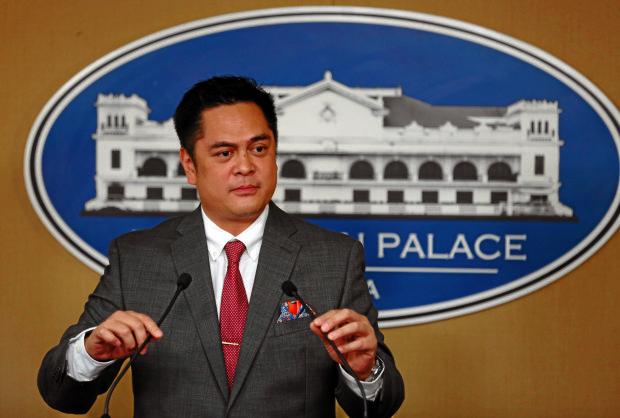 Communications Secretary Martin Andanar has issued a show cause order against three officials of the Presidential Communications Operations Office (PCOO) involving the grammatical errors in the Malacañang media identification cards.

Andanar said he issued the order against the three officials on Friday.

“Mayroon talagang breach of protocol na nangyari. Nagpadala ako ng show cause,” he said in a dwFM interview on Monday.

Andanar did not identify the three officials. But in a text message, he said the officials involved a director.

Andanar gave the three officials 72 hours, or until Monday, to explain their side.

The media ID of Malacañang reporters became controversial because of its grammatical errors.

Andanar claimed it was a “breach of protocol.” /atm