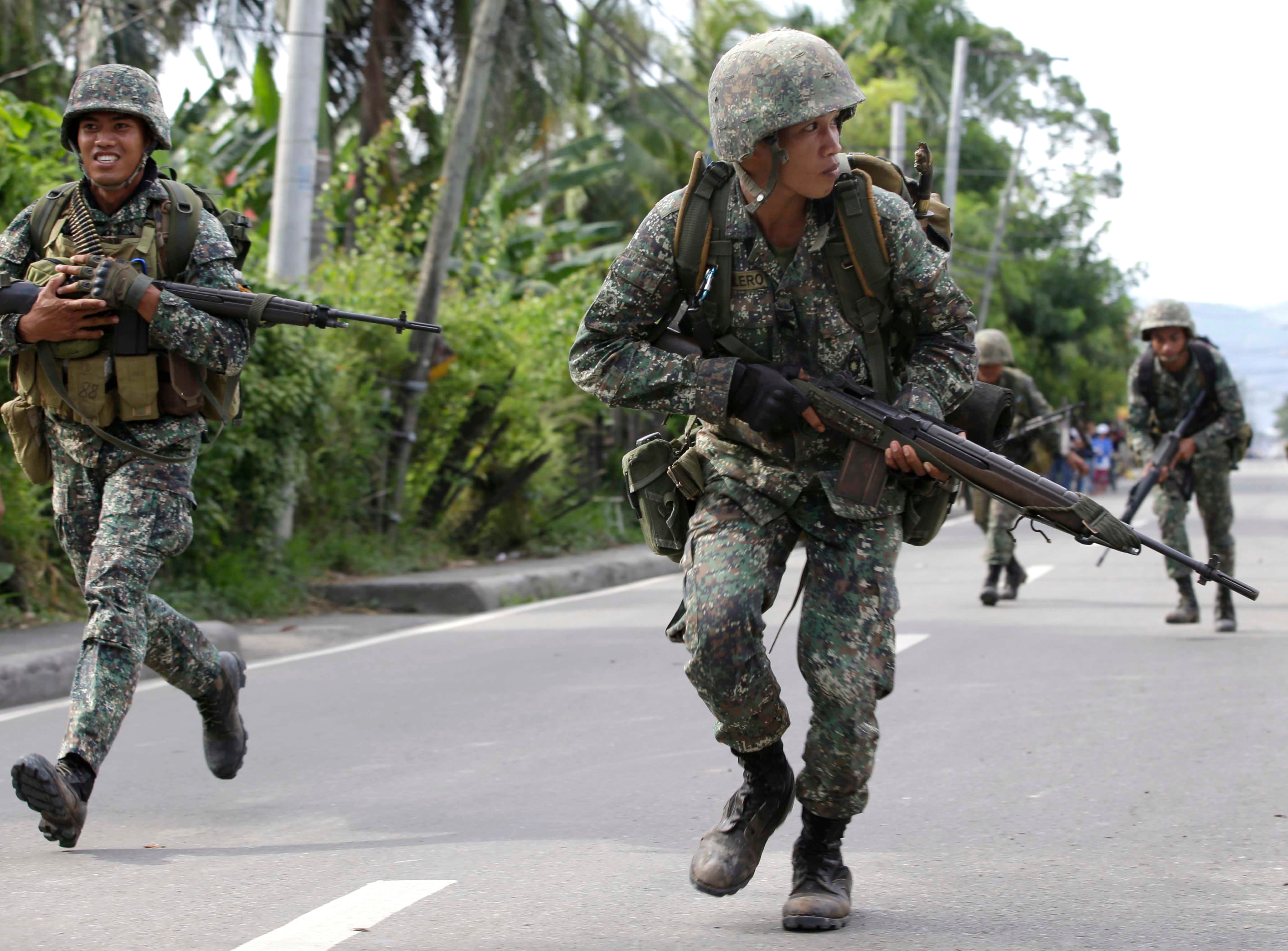 The government would not hesitate to send the Marines and” blow up” illegal structures in the shores of Boracay if resort owners would continue to defy orders to clean up the famous island, a Palace official said Thursday.

“The last that I heard is that the local government may even ask the President for assistance to call in the Marines if need be,” Presidential Spokesperson Harry Roque said in a press briefing.

“So when I heard that report, I told them, send the letter because I’m sure the President will not hesitate to send in the Marines and even use dynamites to blow up that illegal structure there,” he added.

President Rodrigo Duterte said last week that he would declare state of calamity in Boracay because of its sewage and several other environmental problems and warned courts not to interfere by issuing a temporary restraining order (TRO) in the clean-up.

Duterte said that the problem in Boracay is a public health and public safety issue, allowing him to issue such declaration.

He had also asked the Department of Interior and Local Government to file charges against local officials liable for the degradation of the famous beach.

Interior Secretary Sec. Eduardo Año ordered last month an investigation to look into the possible liability of local government officials over the “environmental degradation” of the world-famous beach.

It would probe local executives who issued building permits, occupancy permits and even business permits despite non-compliance with applicable laws and regulations.