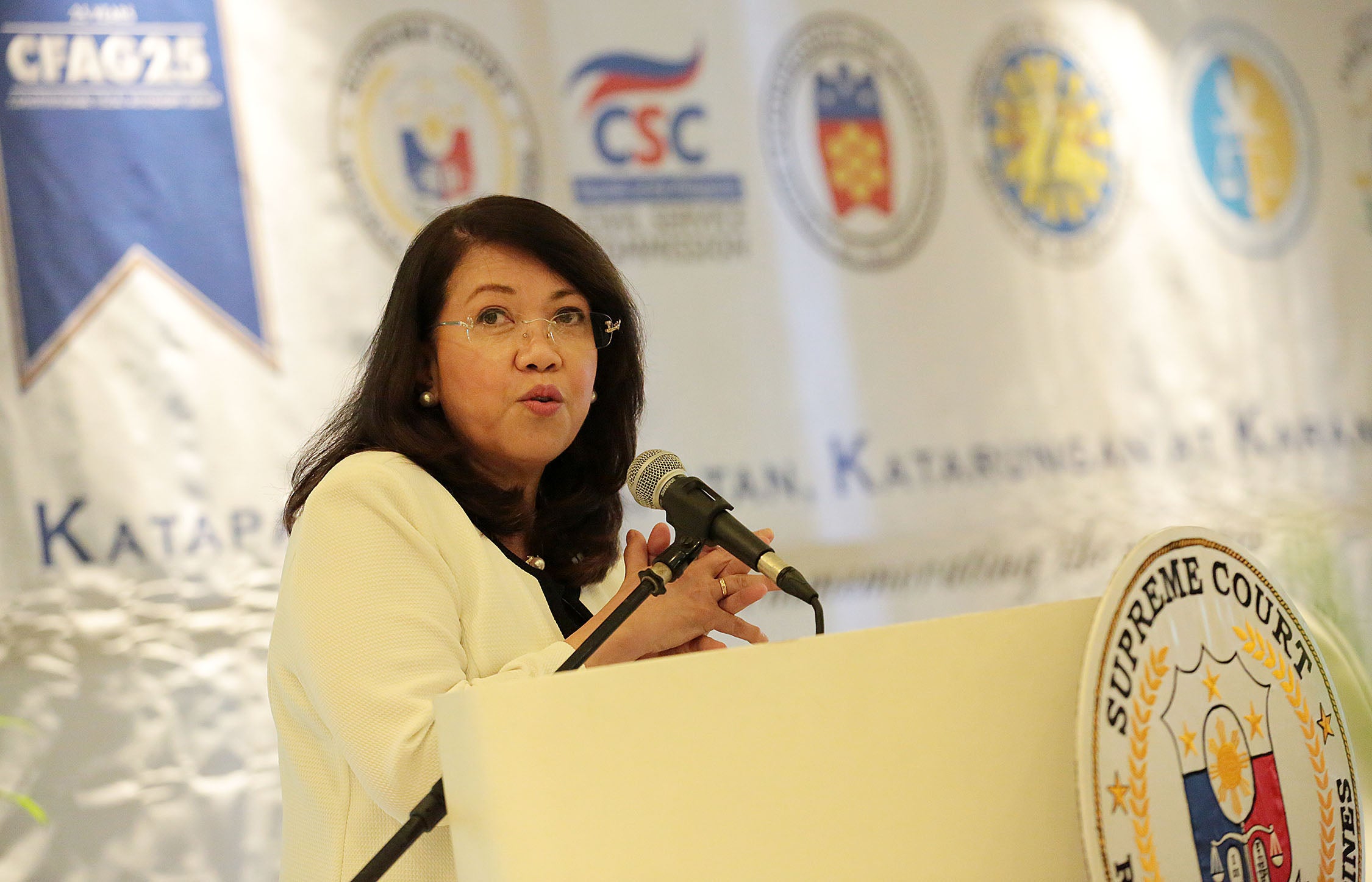 Chief Justice Maria Lourdes Sereno may file a motion to compel the seven Supreme Court (SC) justices, who allegedly lead ouster plots against her, to inhibit from the quo warranto proceedings against her, an opposition lawmaker said on Tuesday.

Albay Rep. Edcel Lagman, a member of the “Magnificent Seven” minority bloc in the House of Representatives, made the remark following the Office of the Solicitor General’s filing of a quo warranto petition which seeks to nullify Sereno’s appointment.

“The respondent can file a motion to compel them to desist from participating or to inhibit themselves from the proceedings,” he said.

He said six of the seven justices testified against Sereno in the impeachment proceedings before the House committee on justice, while one justice, together with the six others, “figured prominently in the ouster move against Sereno which ended in forcing her to go on an indefinite leave.”

However, Lagman also acknowledged that the approval of the motion is subject to the discretion of the seven justices.

“I can’t foresee what they’re going to do, but let’s wait if they would voluntarily inhibit,” he said.

Should the SC decides to invalidate Sereno’s appointment, Lagman said there would be no other recourse left for her but to “appeal to the good sense of the people.”

“As far as the judicial issues are concerned, the Supreme Court is the final arbiter whether it is wrong or correct… There will be a constitutional crisis and I think the remedy is to appeal to the good sense of and patriotism of the people,” he said.

“In a democratic system, the ultimate arbiter would be the people,” he added. /je