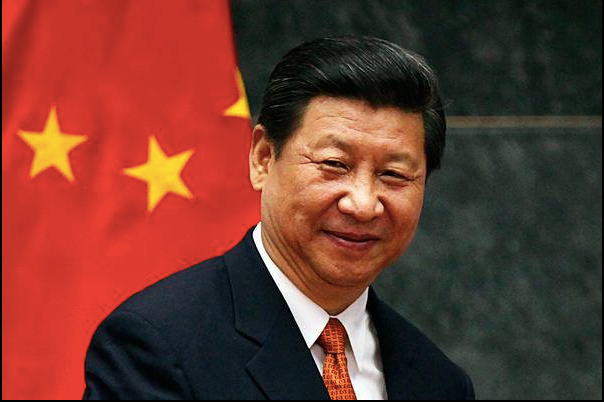 It seems the next generation of youth in China won’t be hearing of George Orwell’s famed “Animal Farm” anytime soon — at least online — according to California-based bilingual news website China Digital Times last Feb. 26. Censorship authorities started their work on limiting online discussion by banning a multitude of terms and words from the Chinese microblogging site Weibo — and the list is almost endless.

The censorship move comes after Chinese state media released on Feb 25 a list of amendments to the Chinese constitution, which are to be carried out at the National People’s Congress Session in Beijing today. Among the 21 proposed amendments is the eradication of the current two-term limit of China’s presidents and vice presidents.

With this proposed amendment, Xi Jinping, President of the People’s Republic of China and General Secretary of the Communist Party of China, would be maintaining his seat as president indefinitely.

As to the list banning certain words and terms, these include “Animal Farm”, “disagree,” “incapable ruler,” “I oppose” and “go against the tide,” among many others. The year “1984” is also banned as it possibly alludes to George Orwell’s other dystopian novel, “1984” as well as “Winnie the Pooh” whose images have been used in the past to mock Xi Jinping.

The abolishment of a lifetime tenure in Chinese leadership was enacted in 1982 by Deng Xiaoping, former politician and Chinese revolutionary, to prevent another bloody dictatorship from happening, as was seen in Mao Zedong’s Cultural Revolution in the 1960s. That enactment will be upturned with the proposed constitutional amendments. Cody Cepeda/JB