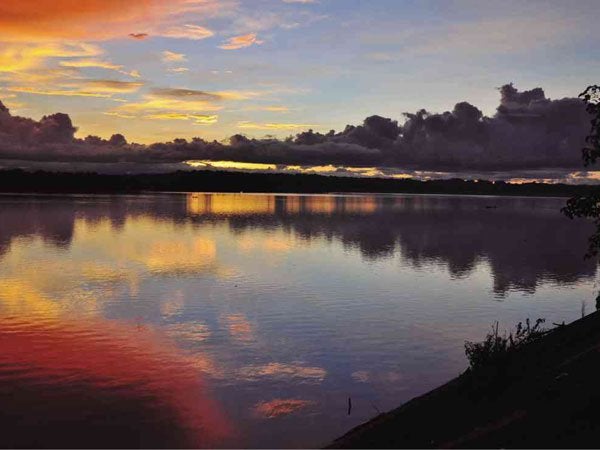 TUGUEGARAO CITY — The remains of a man, whose head was covered with a sack and whose chest bore a gunshot wound, was fished out of the Cagayan River in Lasam town over the weekend, a belated police report on Monday revealed.

The body was spotted on Saturday floating near a ferry that was crossing the banks of the Cagayan River in Minanga Norte village.
Investigators described the victim as a medium-built man, measuring 5 feet 5 inches in height, and with a brown complexion. The remains were found wearing a pair of blue basketball jersey shorts. It was bound with galvanized iron wire.

PO2 Edgar Danguilan, police investigator, said they have sent out alerts to all police stations with unsolved cases of missing persons.

“It was difficult to recognize the remains because the body was already in a state of decomposition,” he said.

A post-mortem investigation report indicated the man may have been killed six to eight weeks ago.