Abad: Procurement of Dengvaxia was ‘aboveboard’ 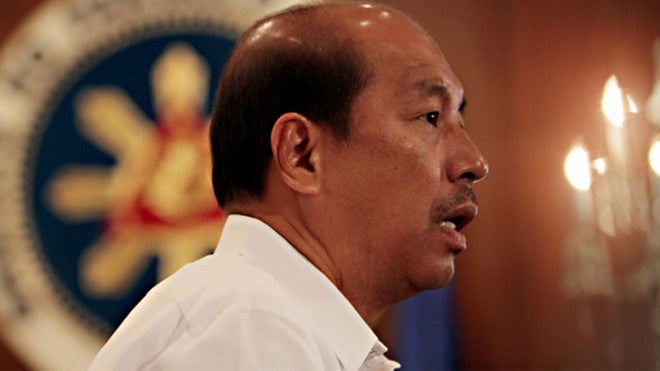 Former Budget Secretary Florencio “Butch” Abad on Monday maintained that the proper rules and procedures were followed in the procurement of Dengvaxia vaccines used in the anti-dengue campaign by administration of President Benigno Aquino III.

Abad is one of the respondents in the criminal complaint filed by the Volunteers Against Crime and Corruption (VACC) and Vanguard of the Philippine Constitution Inc. (VPCI) before the Department of Justice (DOJ).

“I have not seen the complaint so I cannot comment on it,” he said.

“But if the issues relate to procurement and proper observance of accounting and budgetary rules, we are confident that insofar as the role played by the DBM [Department of Budget and Management], everything was aboveboard and according to rules and laws,” Abad said in a text message. /atm