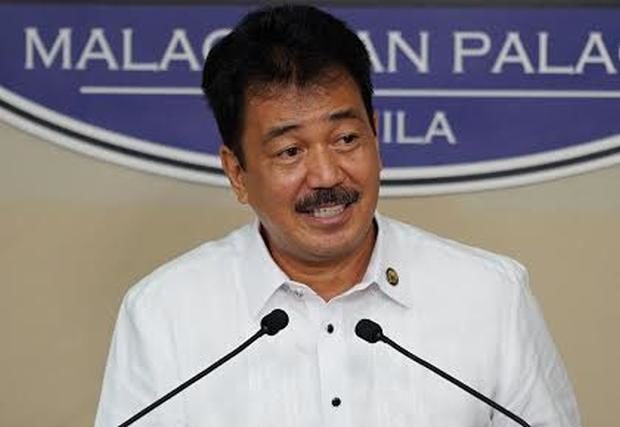 Prospero “Popoy” De Vera III, the newly-appointed officer-in-charge of the Commission on Higher Education (CHEd), said his first priority at the agency would be to fast-track the implementation of free tuition for state-run educational institutions.

The CHEd has started finalizing the Implementing Rules and Regulations (IRR) for the implementation of Republic Act 10931, or the Universal Access to Quality Tertiary Education Act, De Vera said.

“The biggest challenge for the commission is to ensure the implementation of RA 10931, and that is the free access to quality higher education law,” De Vera said in an interview with ANC.

“I am convening the UNIFAST (Unified Financial Assistance System for Tertiary Education Act) board on Monday to go over the final draft of the IRR,” he said.

De Vera said the CHEd aims to fully implement the access to free tuition in June. “That is the most important mandate the commission must ensure.”

De Vera’s appointment came after the CHEd’s  former head, Patricia Licuanan, resigned from her post amid  questions raised on her foreign trips, which were purportedly without the authorization of Malacañang. /jpv