Balutan reiterated during a joint hearing in the Senate that from the original budget of P11 million, the agency was able to reduce to P6.3 million its expenses for the party held at Edsa Shangri-La’s Isla Ballroom in December 2017.

“And anyway, I’d like to emphasize that these funds…are not coming from the tax of the people but from the gaming public. But we still exercise prudence dun sa expenses,” he also said. 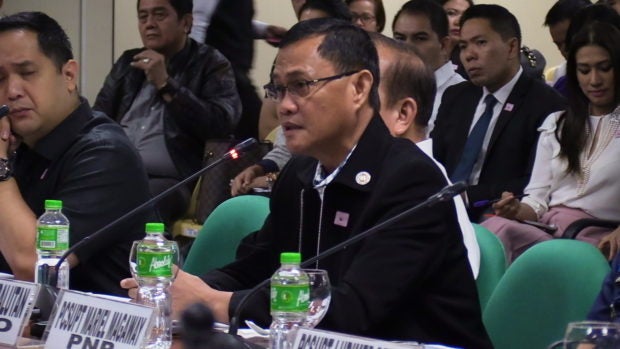 But Balutan’s defense did not sit well with Camarines Rep. Luis Raymund Villafuerte.

Villafuerte said the PCSO could not just choose a hotel to party and claim that it was frugal.

Senator Panfilo Lacson, who presided over the hearing as chair of the Senate committee on ways and means, agreed with Villafuerte.