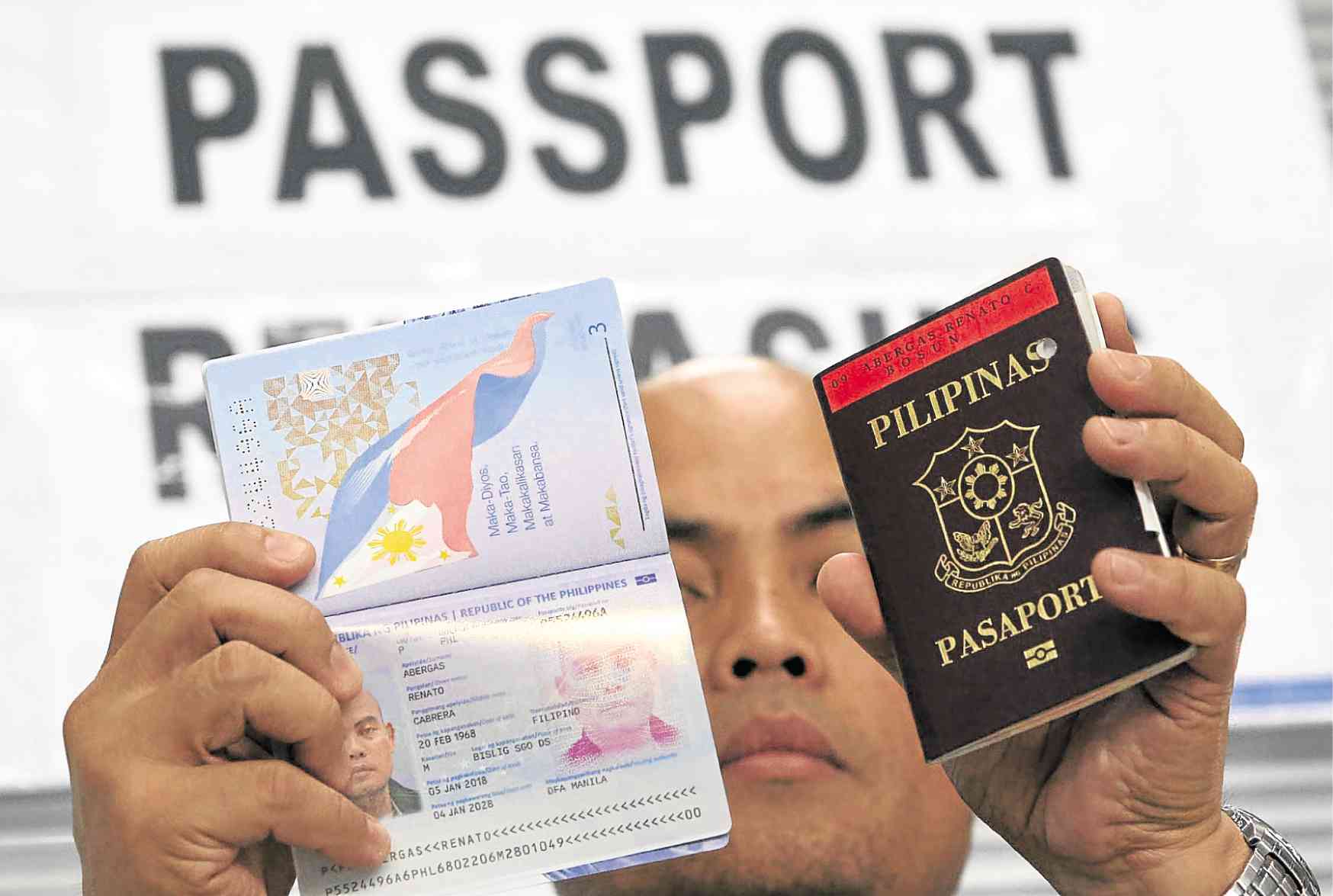 A House lawmaker has filed a resolution seeking probe into the alleged anomalies behind the slow processing of passport applications handled by the Department of Foreign Affairs (DFA).

Under the resolution, Zarate said some applicants claimed that there was a “syndicate” selling passport appointment schedules at exorbitant prices, a matter which was recently denied by Foreign Affairs Secretary Alan Peter Cayetano.

Cayetano, however, said it was not “impossible” that there were fixers who may have a connection inside the DFA through some of its employees.

“These problems in slow processing of passports may just be a tip of the iceberg as there are reports on anomaly in the printing of passports,” Zarate said. /je