Indian man arrested for having sex with 3 cows | Inquirer News

Indian man arrested for having sex with 3 cows 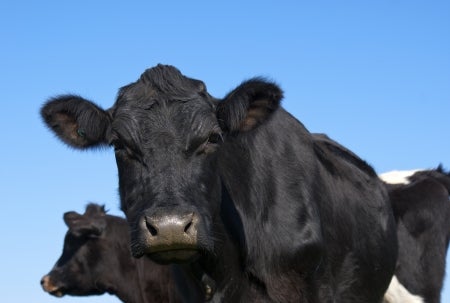 A man in India got overwhelmed by his sexual desires and took it out on cows.

Varnama police arrested a man identified as Rathodiya on Monday for having “unnatural sex” with three cows, the Times of India reported.

One of the cows was found dead because of the incident, which happened between Sunday night and Monday morning.

The complainant, Lalji Rabari, told authorities that he saw the legs of the cows tied up with rope, and one cow was already dead. He then suspected Rathodiya may have done something. Rothidaya worked for him as a laborer, and did the act two years prior with another cattle.

Rathodiya later admitted to the crime, and said that his two brothers were with him when he committed the act. An officer later said that the suspect was misleading them by giving “dismissive answers.” The officers also took note that he was “mentally challenged” per testimony of villagers who have seen Rathodiya blabbering to himself.