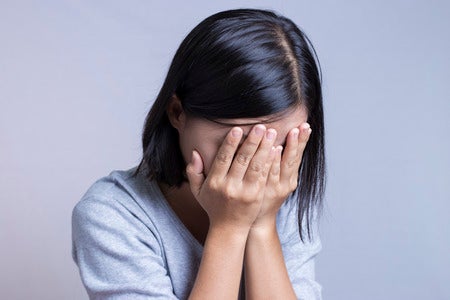 Two Chinese girls recently caught shoplifting were discovered to have been rented out to crime gangs as thieves.

According to a local court handling the case, the girls would be rented out for 50,000 yuan a year (about P380,000) to the gang. The criminal gang would then deploy the girls to steal from shops in the Qingpu district of Shanghai.

The gang ordered the girls to steal phones and money.

The Qingpu People’s Court sentenced two main gang members last December 2017, to three years and six months in prison with a fine of 10,000 yuan (around P77,000). They were caught earlier in the year.

Court investigations also discovered that the two girls were previously “left-behind” children. These are children who had been left in the care of relatives in their hometown while their parents worked in another city.

Parental custody to Wang and He have been revoked by the court and the two girls were sent back to their hometown in Hunan Province. They will continue with their studies under close supervision of their teachers. Alfred Bayle/JB