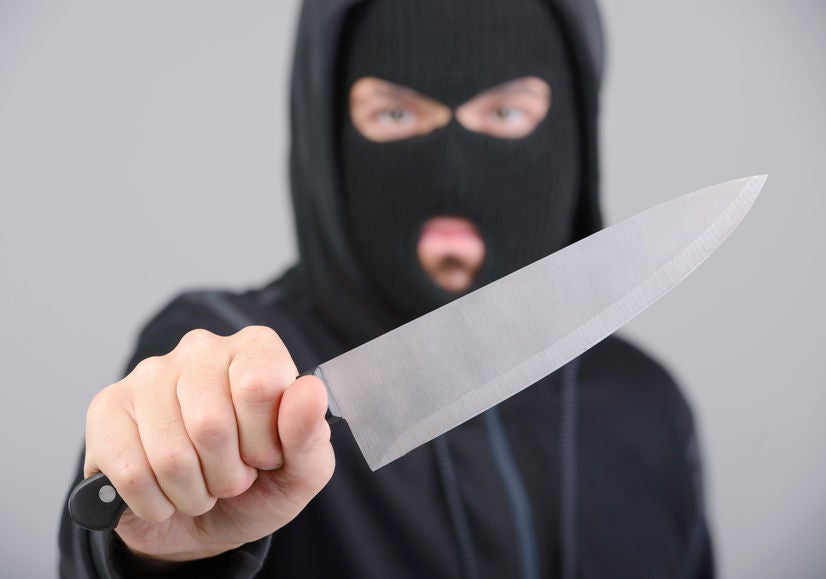 Heroes apparently come in all shapes, sizes and age. One Japanese lady demonstrated her courage when she foiled an armed robbery at the convenience store she works at.

The 54-year-old woman had been on her part-time shift at the Kikuma branch of 7-Eleven in Ichihara Chiba Prefecture, when a man in black came in the store around 3:50 a.m. on August 29 to rob the place, as reported by Senkei News via SoraNews24.

This man held out a 7.9-inch knife to the woman and demanded that she place money in a bag he was holding out. She and her 20-something co-worker stood surprised, staring at the man in black. The robber appeared to be about the same age as her co-worker.

After the brief pause, the woman grabbed the would-be thief by the arm and roughly dragged him outside the store where he eventually fled without any incident. Nobody was injured during the attempted robbery, thanks to the heroic old lady. Alfred Bayle/JB