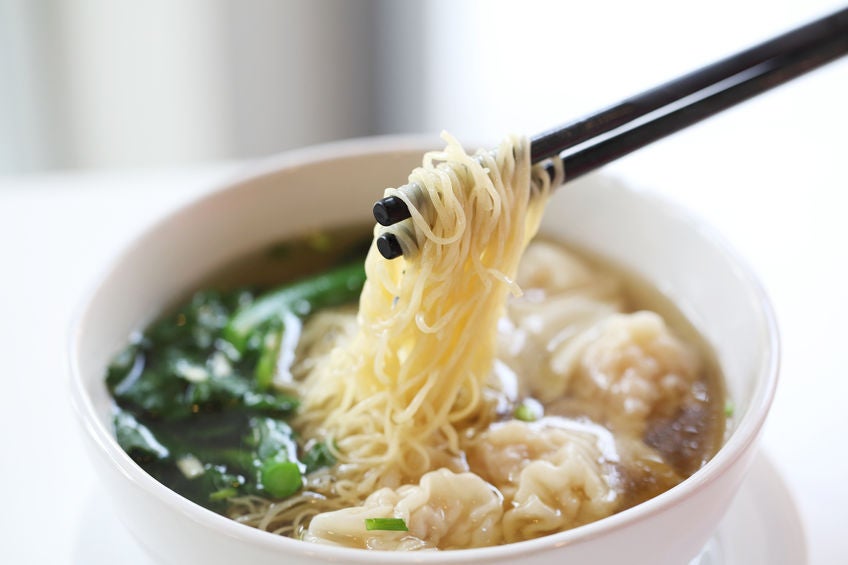 While not all fathers are created equal, some go beyond the call of duty to provide for their child. One Chinese man took to eating only noodles and steamed buns to help his daughter become a gymnast.

Hou was divorced from his wife several years ago and now lives with his 11-year-old daughter in a tiny flat that costs 300 yuan a month.

“It is not easy, but I promised I would support her,” the report quotes Hou. “I hope she will have a better life than me.”

He estimates that he has already eaten around two tons of noodles over the past five years.

Hou added, “I am not a capable man, and am unable to give my daughter a wealthy family life, but I am willing to carry more bitterness to pay for a good education for her.”

This single dad hopes that his daughter will become good enough to join the national team someday and thus have a shot at a better life. Alfred Bayle/JB