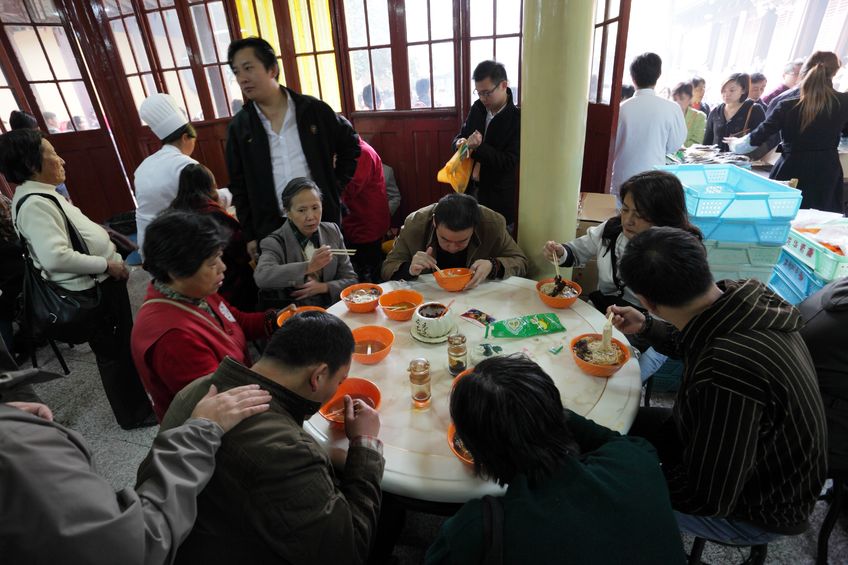 Some restaurant owners in China are urging customers to settle unpaid bills, left behind when said customers fled after tremors were felt. Recent claims have totaled to 60,000 yuan (roughly P450,000).

The tremors resulted from a magnitude-6.5 earthquake which occurred on Tuesday, August 8 near the famous Jiuzhaigou National Park in Sichuan, southwest of China. According to a previous report, at least 13 were killed while over a hundred people were injured.

According to a report by news outlet 163.com via South China Morning Post, restaurant owner Co Jiandong said he understands why the customers fled amidst the tremors, since lives were at stake.

Unfortunately, 33 meals went unpaid at his restaurant. Three of the customers went back to settle their bills, but that still leaves 7,000 yuan (roughly P53,000) to worry about.

The same scenario also happened across multiple restaurants within Xian’s Xiaozhai Saige shopping center, in China’s Shaanxi Province. An official from the shopping center similarly called out to the customers who fled, to return and settle their respective bills.

On another (albeit positive) note, the site of the Terracotta warriors, a tourist attraction in Xian, did not sustain any damage. Alfred Bayle/JB

‘Straddling bus’ project in China suspected to be an investment scam