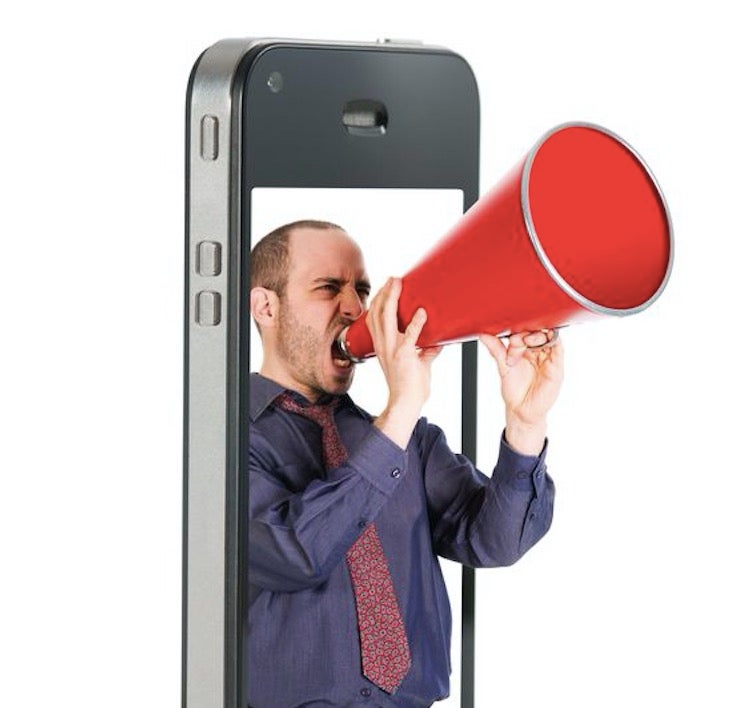 Korean lawmakers have called for an end to the practice of sending work orders to off-duty employees via social media messaging services.

Following complaints on getting work-related messages via social media messaging apps like Kakao Talk after work hours, Korea’s labor ministry commissioned a study on how widespread the practice is, according to The Korea Herald.

So far, the labor ministry discovered that employees consume up to 11.3 hours per week doing tasks sent out via social media messaging apps.

This study also plans to look into France’s ban on using social media services to give orders after working hours.

However instead of enforcing a ban, the labor ministry wants to adopt guidelines that would encourage companies to stop the practice of after-hours work orders to employees.

They stated that enforcing a ban on a country used to having long working hours could be difficult.

“Many office workers are believed to be suffering from work orders coming via Kakao Talk even after taking off from work,” said a ministry official in the report. “From the bigger perspective of improving long working hours, we believe this is a matter that must be fixed.” Alfred Bayle/JB

Panda gives birth to twins at French zoo, but one cub dies