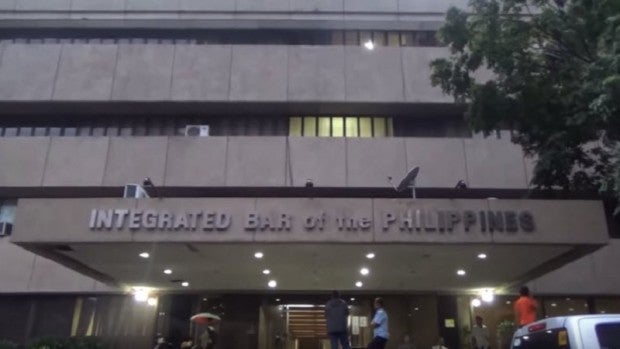 “The IBP sees the killing of Judge Abul as a stain against the Rule of Law,” the IBP said in a statement issued through its national president, Abdiel Dan Elijah Fajardo. “We view all judges as members of our profession-one that is sworn to protect everyone’s right to life, liberty and property. Any life – be it innocent or guilty – does not deserve to be taken away so lightly by unaccountable assassins.”

“Summary and violent death sentences administered by unknown individuals is no substitute for a working judicial system,” the group said.

The IBP also said the Philippine National Police (PNP) should rise to the challenge and solve the case immediately amid the mounting unresolved deaths in the country.

“We are committed to upholding the judicial process and work against those who applaud its erosion. We call on our law enforcement authorities to take all necessary steps to ensure that the killers and their principals are found so that they may be brought to justice,” it added.

Abul Jr., 68, of the Regional Trial Court Branch 4 here, and his wife Bernadeth, 65, were about to leave their house in Barangay Tiniwisan on board their sports utility vehicle (SUV) when a lone gunman barged into their garage and shot them at around 10 a.m on Saturday.

Abul died from gunshot wounds in different parts of his body, while his wife was critically injured.

After the shooting , the assailant immediately sped off on board a waiting motorcycle driven by another suspect.

The slain judge had just returned from a vacation in Cebu when he was attacked.

In February, the Supreme Court meted him a six-month suspension due to extortion allegation involving a drug case filed in his sala, an accusation Abul vehemently denied.

Chief Supt. Rolando Felix, police chief for the Caraga Region, has formed a task force that will spearhead the investigation of the killing.

The murder of Abul was the third gun attack against RTC judges in the region.

Judge Hector Salise of the Regional Trial Court (RTC) in Bayugan, Agusan Del Sur, survived an ambush together with his police escort on the Butuan highway on Sept. 23, 2016. /atm