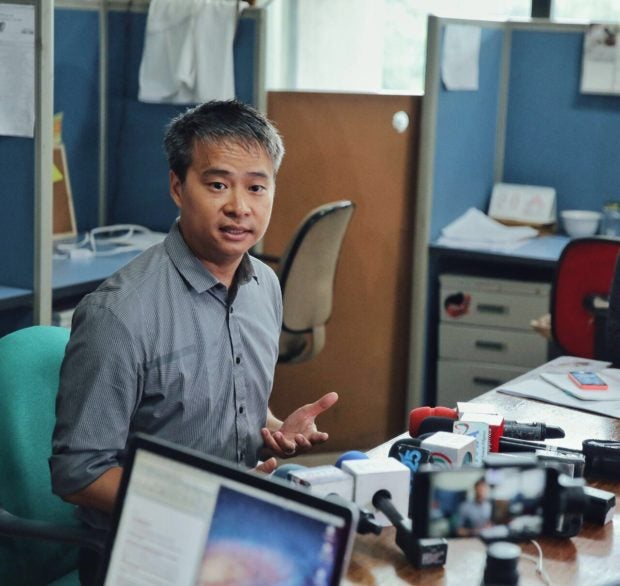 Senator Joel Villanueva has filed a bill for the passage of free technical-vocational education, which should have been a “viable alternative” for the free higher education bill.

But in an unprecedented move, President Rodrigo Duterte signed the bill into law on Friday.

Villanueva filed Senate Bill No. 1431 or the Tulong Trabaho Act of 2017 providing free tech-voc training to the poor and unemployed Filipinos and skills upgrading to currently employed individuals through the “Tulong-Trabaho Fund.”

“For years, tech-voc has proven to be a viable option especially for those who want immediate employment. In fact, 7 out of 10 tech-voc graduates easily find decent jobs due to the high demand of skilled workers here and abroad,” Villanueva, vice chairperson of the Senate Committee on Education, said in a statement on Friday.

This was after the Duterte administration’s economic managers said the government cannot afford to shoulder the free tuition program in SUCs.

Many senators disputed this claim saying it would only cost the government at least P15 billion for the program.

“(We) ultimately hope that our bill which seeks to provide Free Tech-Voc through a Tulong-Trabaho Fund would be given a chance to provide hopes for students who cannot afford tertiary education but are interested to acquire skills and gain employment immediately after they graduate,” Villanueva added.

For the proposal to become a law, Villanueva urged their counterparts in the House of Representatives to immediately pass a similar measure.

Under Villanueva’s proposed measure, the fund will be included in the General Appropriations Act and will be used to pay the fees of qualified recipients in Selected Training Programs (STPs).

The said fund will be managed by the Technical Education and Skills Development Authority (Tesda), which Villanueva formerly chaired.

“Through this proposal, the needed skills in the market are determined and addressed through skills training. This, in turn, will help reduce jobs-skills mismatch,” Villanueva said. IDL