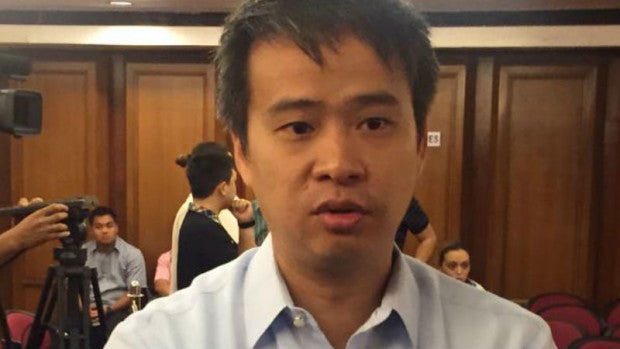 Neophyte Sen. Joel Villanueva on Tuesday said he would file a bill seeking to institutionalize the reforms he had implemented during his stint at the Technical Education and Skills Development Authority (Tesda).

Villanueva, who served at Tesda director general before being elected to the Senate, now heads the Senate committee on labor.

“I want to continue the positive changes in Tesda through legislation,” Villanueva said during an INQ&A interview on Tuesday evening.

As labor committee chair, Villanueva said he would focus on issues concerning overseas Filipino workers, particularly by filing a bill aimed at boosting the financial literacy of OFWs.

The senator added that he would seek to address the perennial problem of contractualization or “endo” in various industries by exploring the possibility of giving incentives to companies.

“Let’s give incentives to companies to regularize their employees. We can start with (the) public sector,” he said.

Asked about the persistence of underemployment despite a decline in unemployment rate, Villanueva admitted that job and skills mismatch among graduates remain to be a “big challenge” that needs to be addressed, especially amid the implementation of the K-12 program.

Villanueva, who is also vice-chairman of the committees on education and ways and means, said K-12 will be a useful tool in addressing job-skill mismatch, highlighting the importance of harmonizing curriculums and aligning them with international standards.