US border patrol not allowed to search travelers’ cloud data 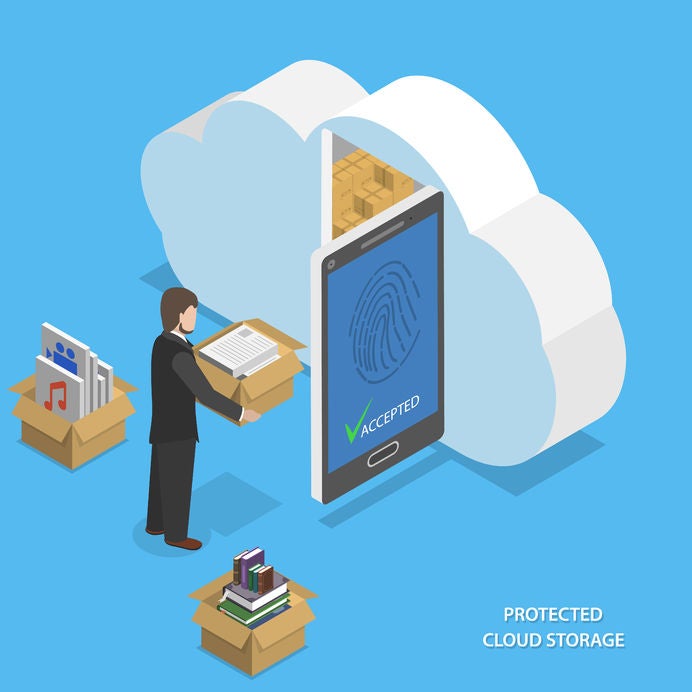 Going through customs and borders can be unsettling for some even if they have done nothing illegal. The thought of someone going through your personal effects is enough to unnerve certain individuals.

The United States Customs and Border Protection (CBP) agency has partly addressed concerns on border searches and inspections of electronic devices, and clarified that U.S. border officers may not and do not have the authority to seize and look at data stored in the “cloud,” according to a letter acquired by NBC News.

The letter was in response to the inquiries made by Sen. Ron Wyden (D-Ore.) to the Department of Homeland and Security regarding the border searches of personal electronic devices.

Wyden had been troubled by the number of cases where Americans have been asked to provide passwords to allow access to their social media accounts at border stops. Back in April, Wyden and Sen. Rand Paul (R-Ky.) also passed legislation which made it illegal for customs officers to seize and search cellphones without probable cause.

The letter response to Wyden was attributed to CBP acting commissioner Kevin McAleenan. He stated that officers may search a phone without consent, warrant or under suspicion, but only for content stored directly on the device such as histories, texts, photos and videos.

“Therefore, border searches conducted by CBP do not extend to information that is located solely on remote servers,” wrote McAleenan.

The report states that the number of cellphone searches concerning travelers at the border has risen since 2015, and the CBP data doesn’t include departing international travelers or searches conducted by other components of Homeland Security.

Further, an audit of CBP’s electronic search practices is expected to be released by the end of summer according to the Homeland Security inspector general’s office. Alfred Bayle/JB

Astronaut Buzz Aldrin rolls out the red carpet for Mars