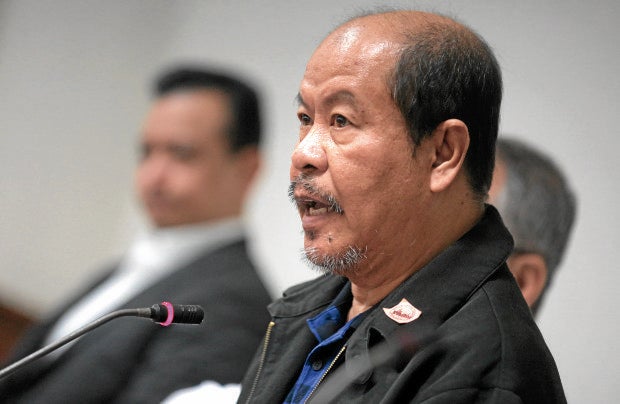 An arrest order was issued against Lascañas for his alleged role in the 2003 killing of broadcaster Juan “Jun” Pala.

Trillanes was referring to confessed assassin Edgar Matobato, who, like Lasçañas, claimed to be part of the so-called Davao Death Squad.

Both Lascañas and Matobato have testified in Senate probes and accused Duterte of  paying DDS members to kill suspected drug personalities, criminals and political enemies. IDL/rga