US Embassy advises citizens of possible checkpoints in Metro Manila 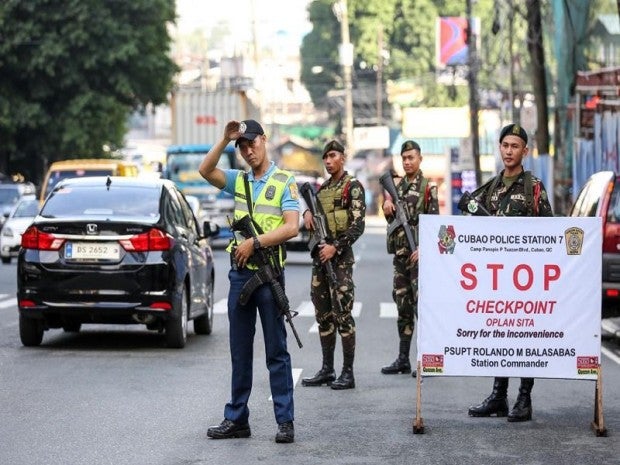 The United States Embassy in Manila on Sunday issued an advisory to its citizens, saying the Philippine government has placed the entire Philippine National Police on full alert throughout Metro Manila.

The security message issued tells its citizens of possible checkpoints in the National Capital Region.

“The PNP advises that this is a precautionary measure in light of the declaration of martial law in Mindanao and not related to any specified terror threat information directed towards Metro Manila,” the embassy said.

A unit of the Armed Forces of the Philippines has been reportedly deployed to Quezon City to assist the PNP with the security operations.

“A unit of the Armed Forces of the Philippines (AFP) has been deployed to Quezon City to assist the PNP with security operations,” the advisory said.

The AFP has not yet responded when reached for comment.

The embassy also reminded its citizens on the most recent Worldwide Caution, dated March 6, which states that “there is an ongoing threat of terrorist actions and violence against U.S. citizens and interests abroad, including the Philippines.”

“Extremists have targeted sporting events, theaters, markets, mass transportation systems, including airlines, and other public venues where large crowds gather.  Crowded nightclubs, shopping malls, buses, and popular restaurants have also been targets,” it said, adding that US citizens should be mindful on taking preventative measures for their own safety./ac